My latest from InformationWeek on the adoption of Big Data. 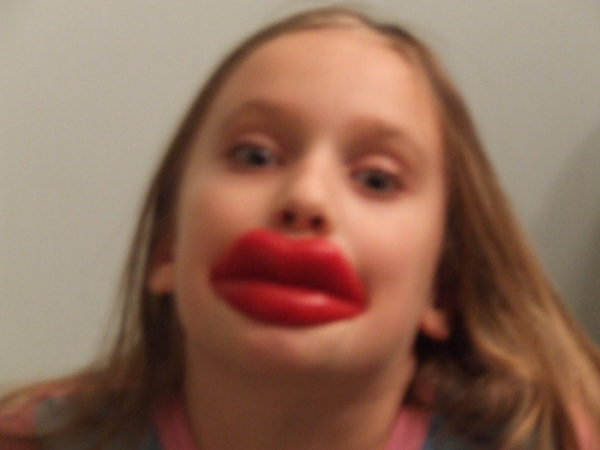 These days, it’s not hard to find surveys, polls, and reports saying that “most” organizations are embracing Big Data. For instance, as Matt Asay onReadWriteWeb writes:

According to a recent Gartner report, 64% of enterprises surveyed indicate that they’re deploying or planning Big Data projects. Yet even more acknowledge that they still don’t know what to do with Big Data. Have the inmates officially taken over the Big Data asylum?…

That’s a big jump (64% in 2013 compared to 58% in 2012), and it reflects a growing confidence that Big Data can help enhance the customer experience (54% cited this as their driving motivation), improve process efficiency (42%) and launch new products or business models (39%).

So, slowly but surely, Big Data is making significant inroads in the enterprise, right?

Organizations would benefit a great deal from the advice of independent thought leaders.

Not so fast. I had my doubts about big-data enterprise adoption when I wrote Too Big to Ignore and, if anything, they’ve only solidified in the past year. For every Amazon, Apple, Facebook, Twitter, Netflix, and Google, I would wager that thousands of midsized and large organizations are doing nothing with Big Data beyond giving it lip service. That is, the fact that a CXO has heard of Big Data is hardly to the same thing as her company actually doing anything with the massive amounts of unstructured data flying at us faster than ever.

This begs two simple yet critical questions: Why the lack of adoption? And how can organizations overcome the obstacles currently impeding them?

In short, most organizations today are making one or more of the following mistakes around Big Data:

What say you? Are you implementing Big-Data tools and strategies or just talking about them?