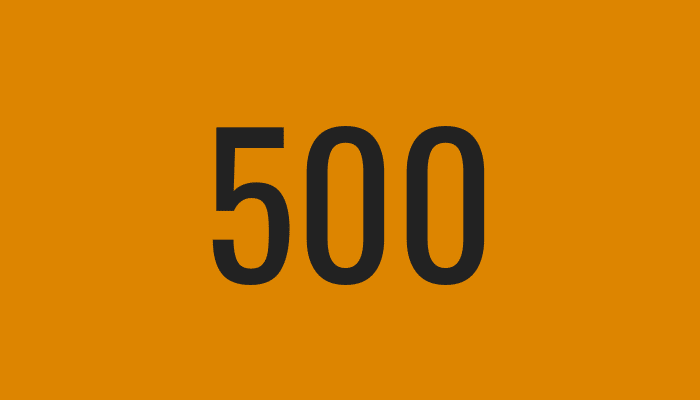 Back when I started writing books in 2008, I largely ignored whether academics cited my work—much less how often. In the whole scheme of things, it just didn’t seem to matter at the time. This feeling continued well into 2014. Although I knew that a decent number of schools used some of my previous texts, I was writing largely for professional audiences, not academic ones.

As I began my career as a college professor, though, my curiosity started to grow. Was my work resonating with researchers? For a slew of reasons, it turns out that academics generally pay a good deal of attention to citations by other academics. Yeah, citation impact is a thing.

It isn’t hard to determine which books or articles resonate with the professoriate using any number of tools—one of which is Google Scholar. Wikipedia describes it as “a freely accessible web search engine that indexes the full text or metadata of scholarly literature across an array of publishing formats and disciplines.” Soon after joining ASU in the Fall of 2016, I claimed my page and signed up for alerts.

At least once every few weeks, Google Scholar Alerts would send me an e-mail such as the one below. The messages would advise me that another scholar cited one of my books or, less frequently, articles on Wired or HBR.

I’d click on the message’s links and try to determine the contexts of each citation. In other words, were researchers praising my work or criticizing it? Fortunately, I can count the number of negative citations on one hand.1

Today I’m pleased to report that I’ve hit 500 citations on Google Scholar—something that I’ve seen coming for a few months.

I’ll be the first to admit that there’s nothing inherently special about the number 500. No prize awaits me inside or outside of ASU. Also, in terms of context, many long-time academics register numbers far greater than mine. For instance, my friend and muse Terri Griffith of Santa Clara University sports nearly ten times as many citations over her storied career. 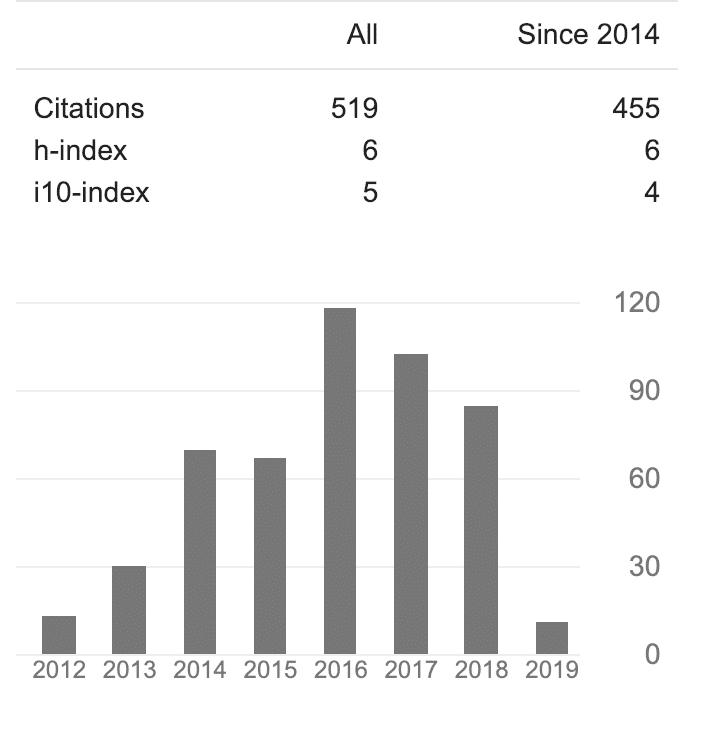 Digging into the Numbers

I strongly suspect that the academic citations fall reflect both the Matthew Effect and the Long Tail. That is, cumulative advantage in all likelihood plays an outsize role. In this case, academics cite popular papers and journal articles in large part because other academics have cited them before. This probably explains why people such as Michael Porter and late Carnegie Mellon rock star Herbert Simon sport nearly one million citations.

Still, 500 isn’t terrible considering the types of books that I write and the fact that I only entered academia in 2016. Also, I have never submitted an article to an academic journal or written an academic paper—at least yet. Finally, the fact that other academics have cited—and continue to cite my work2—benefits my employer, the W. P. Carey School of Business, the CIS department, and ultimately me.

Roughly half of my citations come after I joined academia, including two of my three most prominent years (2017 and 2018). I wonder if being part of academia makes my work more palatable to academics.

Being Right about Big Data 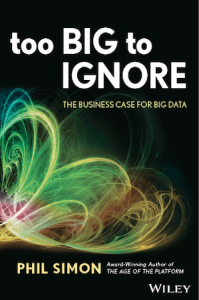 More than half of my citations stem from Too Big to Ignore: The Business Case for Big Data (Wiley, 2013). This might be confirmation bias, but I suspected in late 2012 that speed to market with that book was essential. Big Data was starting to blow up at that time; I didn’t want to risk writing another book on a hackneyed subject in 2015. (See social media.) To his credit, my former acquisitions editor at Wiley agreed to fast-track the book. I wouldn’t have signed the contract otherwise.

Here’s a tree map in Tableau of my citations of July 28, 2019. It reflects that Too Big to Ignore dominates my citations.

It’s rewarding to know that my body of work does not go completely unnoticed among my peers. Here’s to the next 500 citations.