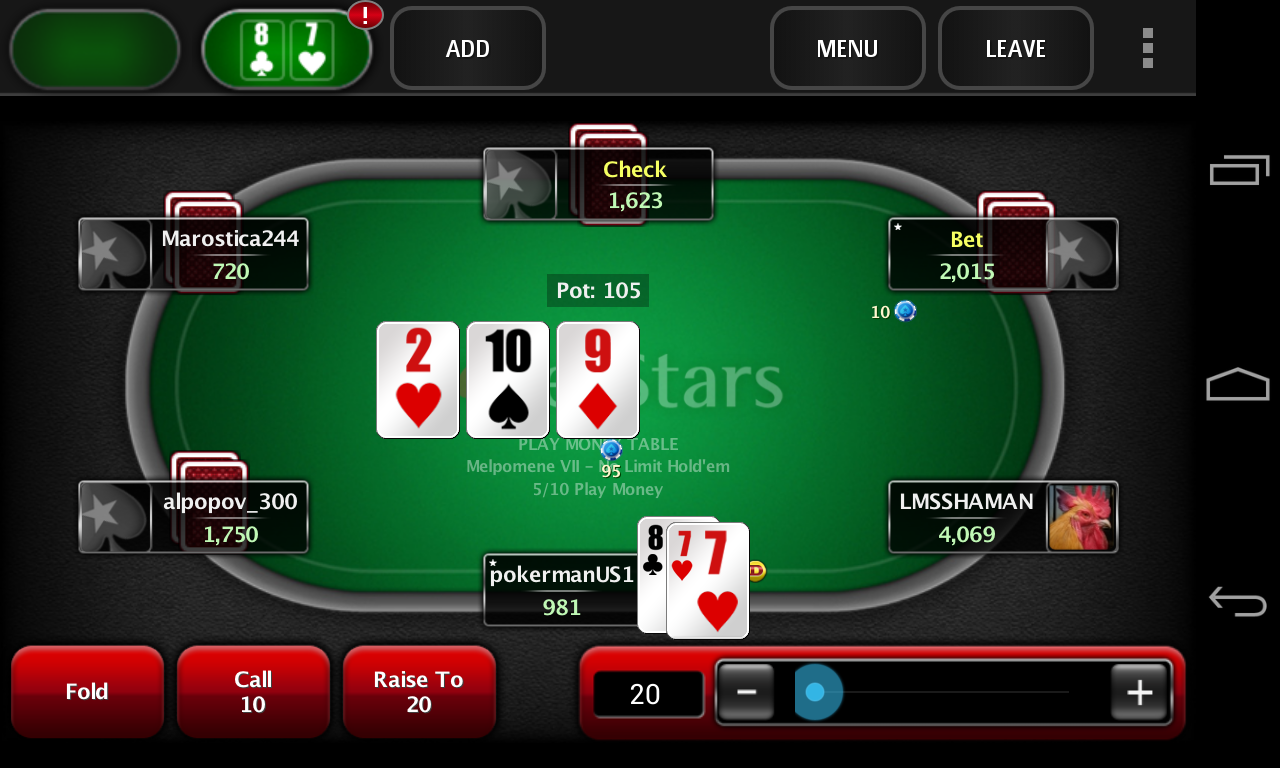 I’ve written before about the parallels among poker, analytics, and Big Data. Brass tacks: To be successful at poker on a regular basis, one needs to constantly deal with incomplete information. The best players continually update their assumptions based on new data. In other words, whether they know it or not, they embrace Bayes’ Theorem.

Students looking for simple, 10-step checklists will find themselves wanting.

As I tell my analytics students, this is the very mind-set that they’ll need to exhibit in their careers if they want to be successful. Put bluntly, their bosses won’t consistently hold their hands for them.

As someone who comes from industry and has written a few books on related topics, I like to think that I know what many employers hiring analytics students want. In other words, I’m no anomaly in thinking this way. I’ve read plenty of job descriptions in my day. Plenty of hiring managers and analytics professionals echo the same general sentiment.

Consider the following quote from the PokerStars Business Intelligence Graduate Program (yeah, I didn’t know that this was a thing until recently either):

A strong CV with a relevant qualification is a great start, but what we’re really interested in is how our applicants go about finding and solving problems, and questioning their own conclusions. We want to know how people think.

Emphasizing Critical Thinking in the Classroom 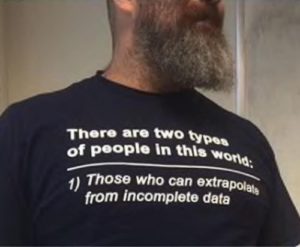 Over the course of the semester, many of my analytics students come to me looking for answers on their individual research projects. To be sure, this is understandable. This is the first time that most of them have undertaken an independent, data-driven, 40-page research project. For several reasons, though, I’ll often will answer their questions with questions of my own.

First, funny t-shirts such as the one above aside, I don’t do this to be coy. Although I’m relatively learned when it comes to data and analytics, there’s plenty that I haven’t seen—especially when students are free to pick whatever topic they like. (No one can possibly know everything in such a robust discipline.)

Second, let’s say that I do know “the answer” to a particular student query. As the quote above evinces, it is vital for them to learn how to think critically and question their findings.1 Students looking for simple, 10-step checklists to get A’s will find themselves wanting in my class and, I would argue, after they graduate.

Simon Says: Analytics students have to get comfortable with being uncomfortable.

It is imperative that analytics students learn how to think critically, ask and answer questions for themselves, and go where the data takes them. In their careers, they will have to deal with ambiguity and conflicting data. Routinely. Their choices and how well they handle the cognitive dissonance that they’ll invariably face will largely drive their success.