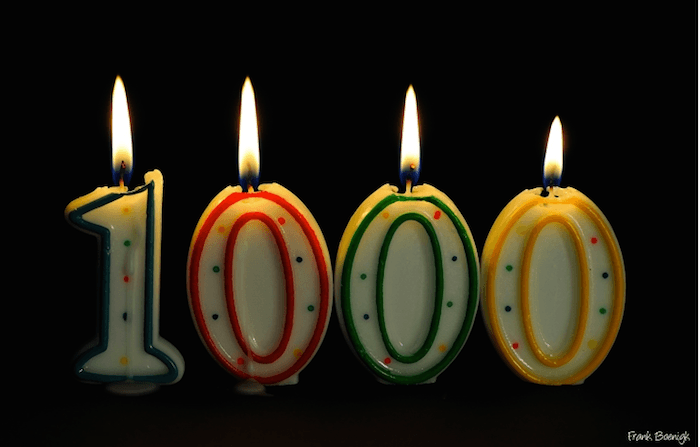 When was this site born?

Let’s say 1/1/2009, but with a disclaimer. I had launched and maintained previous versions of this site dating back to 2002, but I really didn’t blog back then. Most of my writing consisted of quasi-technical user manuals for my consulting clients and internal e-mails. (Oh, the e-mails.) I did write a few articles for newsletters, but they always lived on other sites.

When I decided to try my hand at writing on a full-time basis, though, I knew that I’d have to generate a great deal of content—on this site as well as others. (Authors have to build their platforms.) To that end, over the last six and a half years, I’ve written on my site very often. In fact, as I crunched the numbers, I realized that I have posted something twice every five days. (I’ve averaged 12.61 posts per month.) I still contend, though, that you shouldn’t blog every day.

Writing about writing is very meta, but I’ll try to keep myself in check here.

Here’s a breakdown of my posts by category: 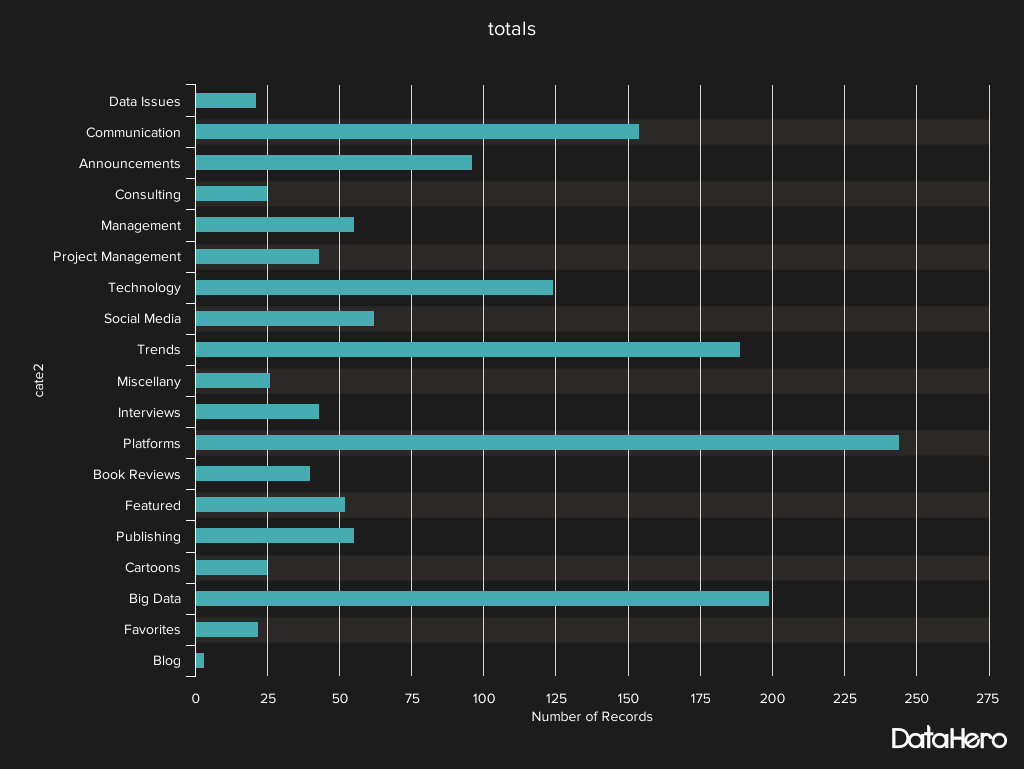 Note that many of my posts fall into more than one category; WordPress makes that easy to do.

Looking at three of my most popular categories over time, it’s interesting to see how they’ve evolved. In short, I tend to blog more about a topic when I’m in the midst of penning a proper book. Beyond that, many of my favorite subjects are relatively nascent. For instance, I didn’t blog much about Big Data back in 2010. Was I late to the game with Too Big to Ignore? Nope. Google Trends shows that almost nobody did. 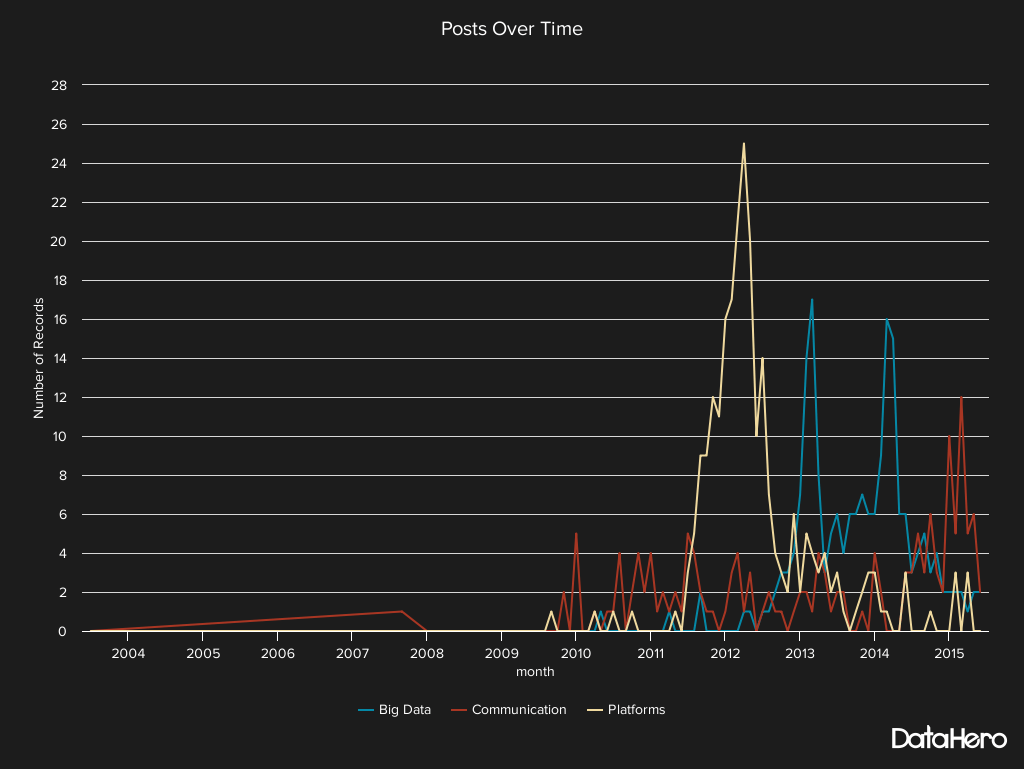 If I included every category in the line chart above, it would quickly become unreadable. Yeah, I learned a little something over the years about data visualization.

Some months I blog more than others. Here’s the breakdown by month: 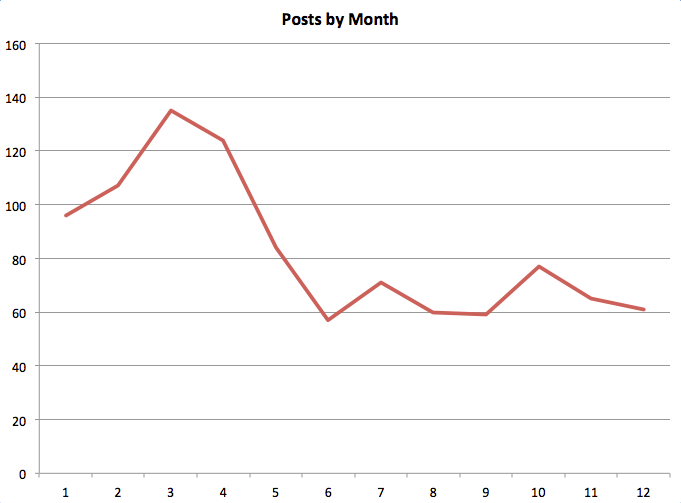 Again, this isn’t surprising. Many of my books have been published in late winter/early spring. Conversely, the Interwebs tend to shut down a bit around the holidays. As such, I don’t blog as much when I can expect less traffic. (You could argue, though, that that’s precisely the right time to get a post out.)

Macro-level trends are great, but what about recognizing some individual posts? Yeah, it’s award time, baby. (The Phillies?) 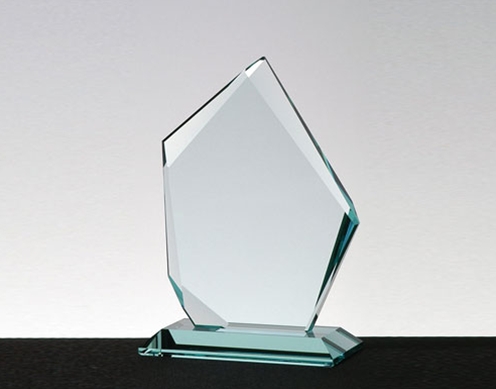 Posts with the Most Comments

This isn’t totally surprising. The Rush and Marillion communities are incredibly passionate ones. I got plenty of love from rabid fans and even some fan websites when collecting questions to interview real-life rock stars:

My most popular post (via page views) is my interview with Neil Peart, one that I also posted on HuffPo. It’s not even close. I had to pay extra for hosting that month, but WPEngine rocks.

I was probably binge-watching Breaking Bad that month, a frequent subject on this site. I remember that I was in New York that month visiting friends. I also wasn’t convinced that blogging was worth my time. It wasn’t easy to attract attention back then, and it’s much harder today. My viewpoint changed when Slashdot reviewed Why New Systems Fail and the book broke the top-100 on Amazon. I haven’t looked back.

I’m not arrogant enough to think that all of my posts are gold, but I have tagged a bunch that I really like.

As I writer, I’ve improved quite a bit in the last six-plus years, but some posts are clearly better than others. If pressed, though, I really like my post on the Sponge Theory of Writing. It’s not terribly long, but I find myself thinking about it quite a bit and talking about the subject with other writers.