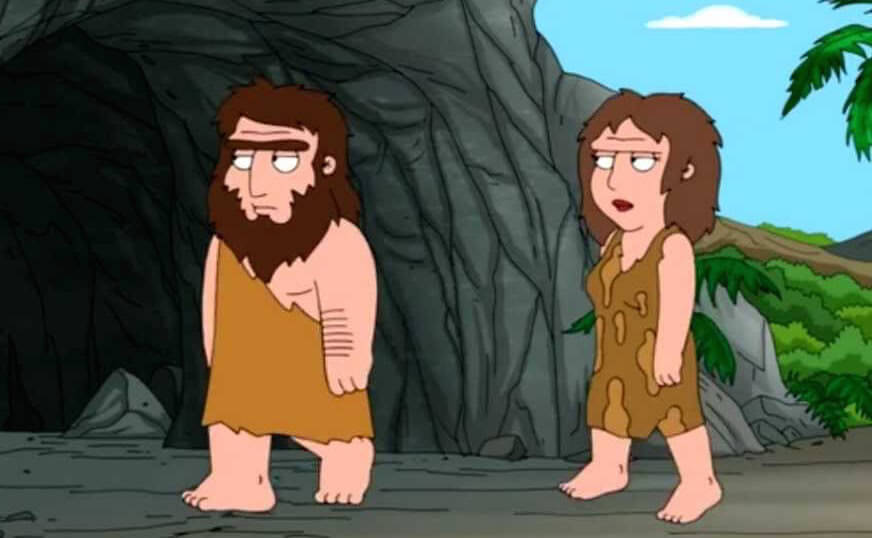 Admittedly, though, this is a fine line to wal. Being able to draw the line between too much and not enough takes skill and, to be sure, it’s much more art than science. Far too many vendors add superfluous “features” to their products just because they can. Depending on the user base, this can be a big mistake. Typically, 80 percent of the users of a product take advantage of 20 percent of its features, a true power law. Companies like Apple and 37Signals have shown us that simple is good.

Simple is good–and that goes for dataviz as well.

And the same holds true with data “products.” In an era of Big Data, it’s easy to become overwhelmed. Powerful data visualization tools don’t change that fundamental fact. It’s evident that there’s no shortage of ways to visually represent data, although some are much more effective than others. The right dataviz can lead to better business decisions, but how do we strike the balance between too much and not enough?

Udhaya Padmanabhan and Shilpi Choudhury express some thoughts on that very question in their excellent piece, “How to Make Data Visualization Better with Gestalt Laws.” They use a multi-level pie chart to group related entities and differentiate them from other groupings: Padmanabhan and Shilpi Choudhury recommend using “similar characteristics and attributes (color, size, shape, etc.) to establish relationships between objects and to reinforce groupings.” In the end, doing so will increase the chances that the dataviz–and the data–are understood, and better business decisions result. And that’s the whole point!

The era of Big Data requires us to ask ourselves, What’s the best way to represent information? In some cases, this means that we have to question tried-and-true assumptions. Yes, the pie chart has been with us since the dawn of man. Several ancient caveman paintings reflected circular percentage breakdowns of hunter yields by family. (Alright, I’m joking about that, but pie charts aren’t exactly new phenomenon.)

Even stalwarts like pie charts and bar graphs can be improved. Combining two charts into one certainly qualifies as an improvement. It conveys information in a logical way.

How does your organization routinely represent data? Are you stuck in 1998?