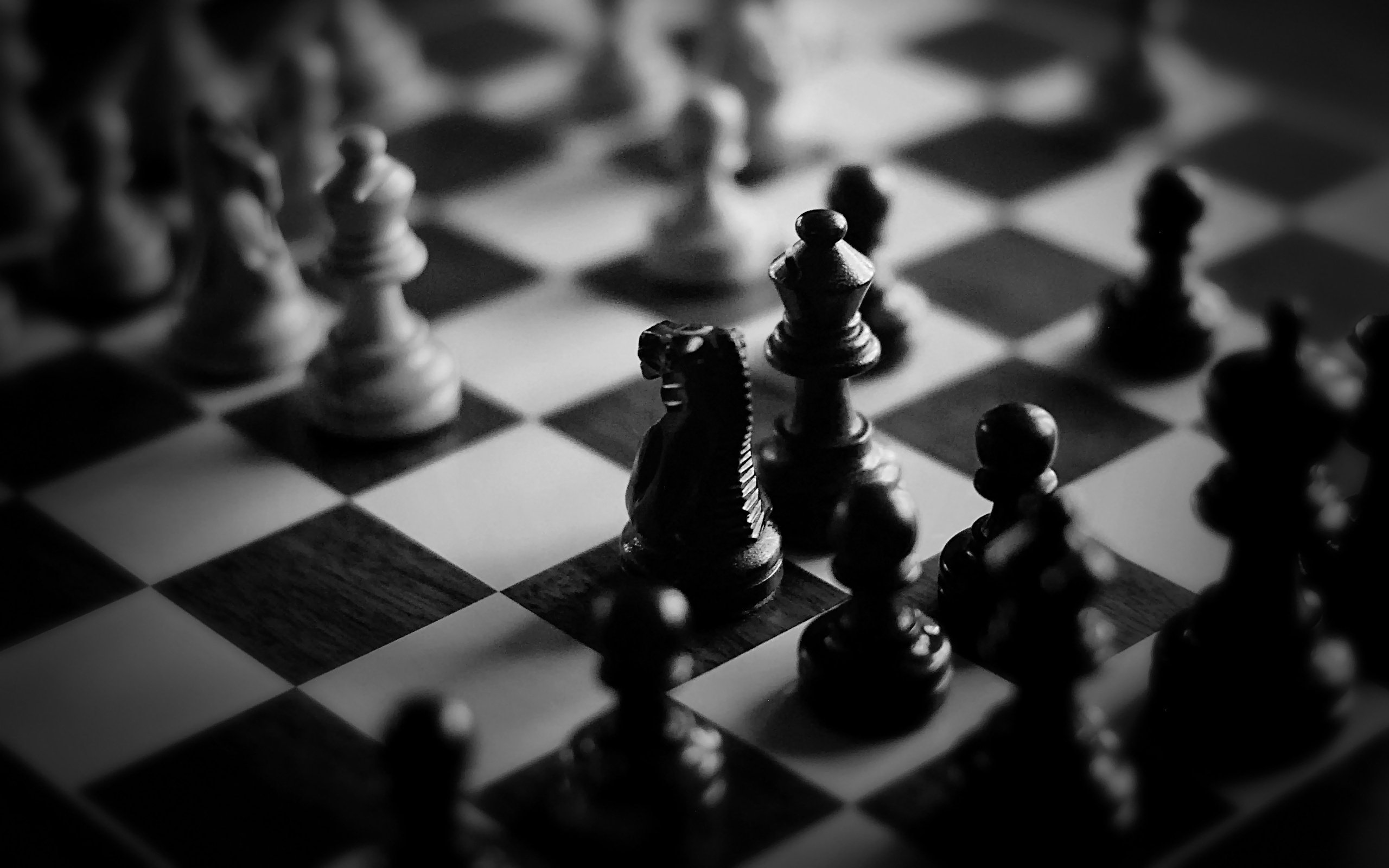 What’s our strategy around Big Data?

I have no doubt that a chief executive right now is asking that very question. It seems like an obvious and important one today. In this post, though, I’m going to argue that that’s precisely the wrong query these days. Gandhi once said, “Action expresses priorities.” It’s one of my favorite quotes because of its brevity and applicability to so many things. Think about those three words in the context of Big Data.

Learning from the Big Four

Few companies do more with vast amounts of unstructured information than Amazon, Facebook, Google, and Netflix. I can’t say that I have worked at any of those companies, but I’ve done a great deal of research on each for my books over the years. According to LinkedIn, each company does not employ a proper chief data officer.

When everyone understands how much data matters, the very notion of a CDO becomes ridiculous.

Why the ostensible paradox? If data is so important at each company, then why do they all lack a proper CDO? That question contains its answer. You won’t find a CDO at each company precisely because each recognizes the cardinal importance of data. At Google, for instance, employing a proper CDO would be redundant. As this Slate article manifests, even its HR department gets it. HR collects, analyzes, and applies data on a regularly basis. When virtually everyone in the organization understands how much data matters, the very notion of a CDO becomes ridiculous.

What’s your Big-Data strategy? Let me propose an alternative–and superior–query. In its place, why not ask, How is your organization incorporating new forms and sources of information into its overall business strategy? With far too many organizations, the answer is composed of two dangerous words: We’re not. If that’s the case, then I fail to see how hiring a CDO makes any material difference.