The trend is unmistakeable.

How can our organization really make sense of out Big Data? And, while we’re at it, how do we make a few bucks in the process? After all, the company with the most data win. (Size is just one of many myths on the subject.)

You’re certainly not alone in asking questions such as these.

As I describe in Too Big to Ignore, the answer to each query isn’t a trite bromide. For starters, it’s imperative to recognize that finding a signal in the noise involves new technologies, not just 1990s-era reporting tools. Oh yeah, and hardware requirements and storage needs have changed. New data types, mobile devices, and cloud computing have never been more important.

I could write for hours about arcane technical subjects such as these but I’m not going to. There’s so much more going on here beyond new specs. Put differently, in this post I’ll use my telescope, not my microscope. What types of strategic moves are necessary to capitalize on Big Data? Let’s discuss two biggies. 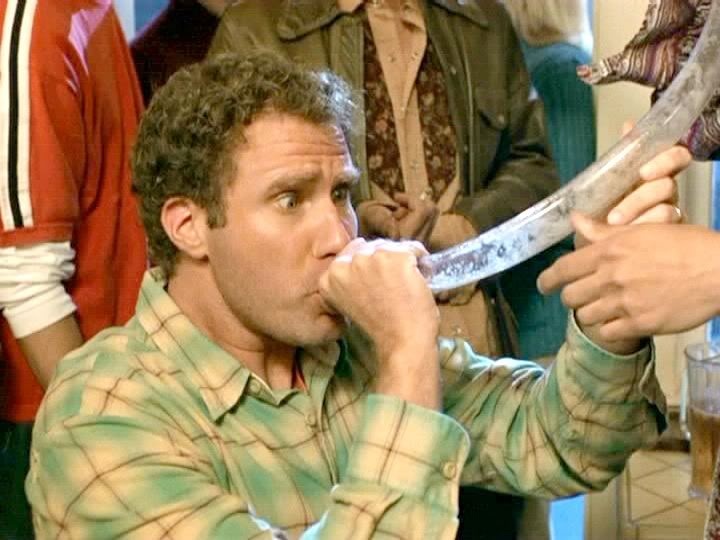 These days, even new-school behemoths like Facebook, Google, and Twitter are discovering that they can’t do everything by themselves. To this end, the social network recently announced a partnership with IBM. From a Motley Fool piece:

The partnership will focus heavily on retailers, which can combine IBM’s data on purchase history and items viewed as well as location and weather data with Facebook’s user data, to target their ads. Facebook is hoping to show that its advertisements don’t just provide clicks, but actual sales.

Interestingly, the deal comes on the heels of similar Big Blue partnerships with Twitter and Apple. If companies such as Facebook need help, what makes you think that your organization can “do” Big Data without others? At a minimum, refusing to entertain the possibility of third-party support seems like a mistake.

So much of what I call Big Data exists outside of an organization’s walls. I’m talking about linked data, open data, and data from social-media sites. These can serve as extremely valuable content and sources of information. In case you had any doubt, content is king again, consider the following:

Provincial thinking is perhaps the single easiest way to fall prey to The Innovator’s Dilemma. Even historically insular companies like Microsoft are embracing new ideas and partners. There’s no formula for success today, but even successful companies are looking outside for guidance, technology, and data sources.