Partners Can’t Do It Alone: The Case for Removing Internal Obstacles

A few obstructionists in key places can derail even the most promising new tools, projects, and products.

Jun | 1 | 2015

Big Data | Management 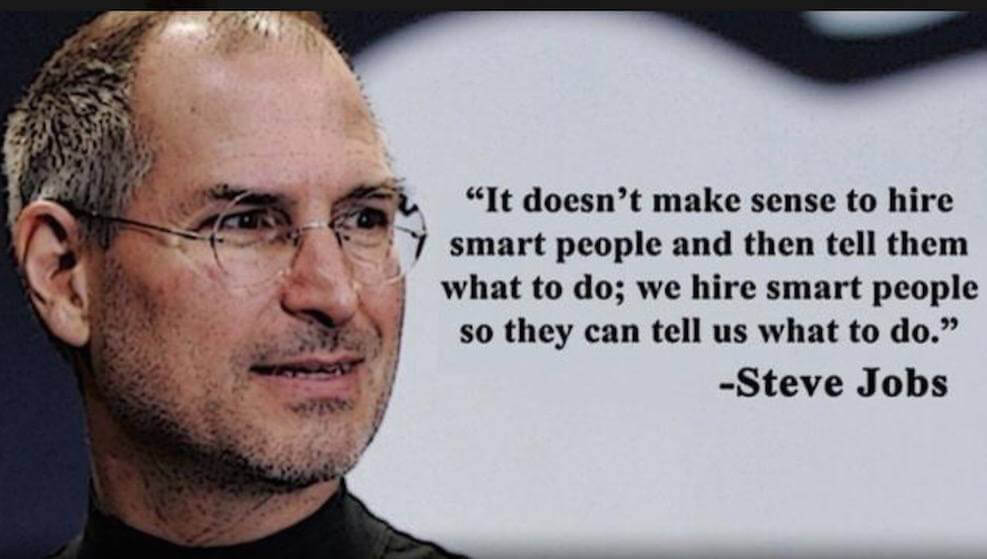 If I had to sum up last month’s IBM Amplify in a few sentences, it would be this: New data sources and technologies can help companies unearth fascinating insights into consumer behavior. That new knowledge can serve as the basis for better marketing, customer retention, and product development.

At least that’s the theory. In practice, however, some companies will do much better in these regards than others. That’s always the case. Business is not an even playing field—and never has been. Make no mistake: Execution is far easier said than done.

This begs the question: What inhibits successful outcomes?

The factors go way beyond a blog post of a reasonable length. For starters, though, many employees stubbornly resist new ideas, data sources, technologies, and processes. Unfortunately, I have seen this play out far too often.

For instance, back in 1998, I was working at Merck & Co. Generally speaking, employee data at Merck was a dog’s breakfast. Ascertaining headcount took a minimum of several weeks. Not exactly conducive to HR being a “strategic partner.”

A few obstructionists in key places can derail even the most promising new tools, projects, and products.

As part of a data cleansing project on which I was working, I remember very vividly a meeting I attended with a hidebound and dataphobic director. Let’s call her Roseanne. About midway through the meeting, Roseanne emphatically said, “I don’t need data to tell me why people are leaving.”

What do you say to that? If I were Merck’s CEO or even her boss, I would have fired her on the spot.

In a perverse way, objectionable comments like Roseanne’s actually benefit the organization: at least you know where these employees stand. Roseanne was horribly wrong, but she was honestly stating her opinion. To wit, she was not paying lip service to data quality while, behind the scenes, working to contravene our efforts. Far too many employees appear to embrace new ways of doing things in public. Privately, though, that’s another matter altogether.

Simon Says: Identify the Cancers and Remove Them.

Of course, organizations aren’t monoliths. They don’t make decisions by themselves. They consist of people, some of whom get it and others don’t. Hopefully, there are many more of the former than the latter. Still, even a few bad apples can spoil the whole bunch.

In an era of rapidly increasing change, it’s nearly impossible to overstate the impact of cancerous employees. As such, it is imperative to separate the wheat from the chaff in your organization. A few obstructionists in key places can derail even the most promising new tools, projects, and products.