What’s the future of Big Data?

Now that the initial hype has died down, here are some thoughts on where we're going. 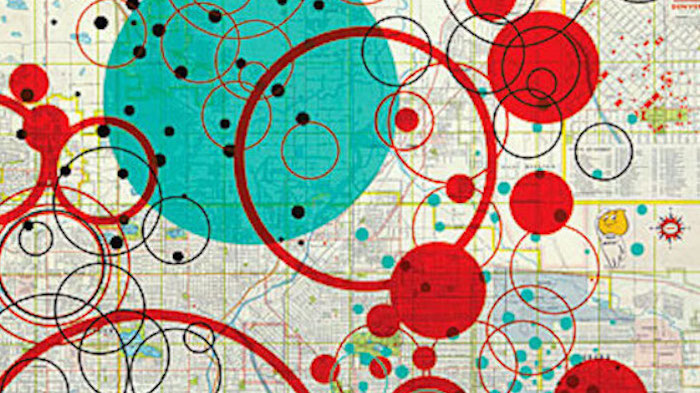 It’s impossible to pinpoint a specific date on which this occurred, but it’s fair to say that Big Data has arrived in earnest. (My book Too Big to Ignore arrived more than three years ago.) Sure, there’s still plenty of hype and opinions on the future of Big Data. Still, it has clearly moved from theory to practice in many organizations. As a Gartner analyst puts it, “Hype is now being replaced by practicality.”1

Put differently, we know where we are now, but where are we going? What does the future hold for Big Data?

Analyst Forecasts for the Big-Data Market

If you’ll pardon the pun, it’s easy to see that Big Data has become a big deal. Forget sky-high valuations of startups and money-hungry venture capitalists. Big Data will add significantly to US and world employment. In the words of Peter Sondergaard, a Gartner senior VP and global head of research:

Plenty of other reputable organizations confirm the importance of data-related skills. For instance, LinkedIn’s hottest skills reiterate what many recruiters already know. For the foreseeable future, labor markets will richly reward those with the ability to make sense of rapid and increasingly complex streams of information.

Vendor Landscape and the Future of Big Data

That’s not to say, though, that everyone will profit, much less equally. To label the current vendor landscape crowded is the acme of understatement. Just take a look at the following graphic: 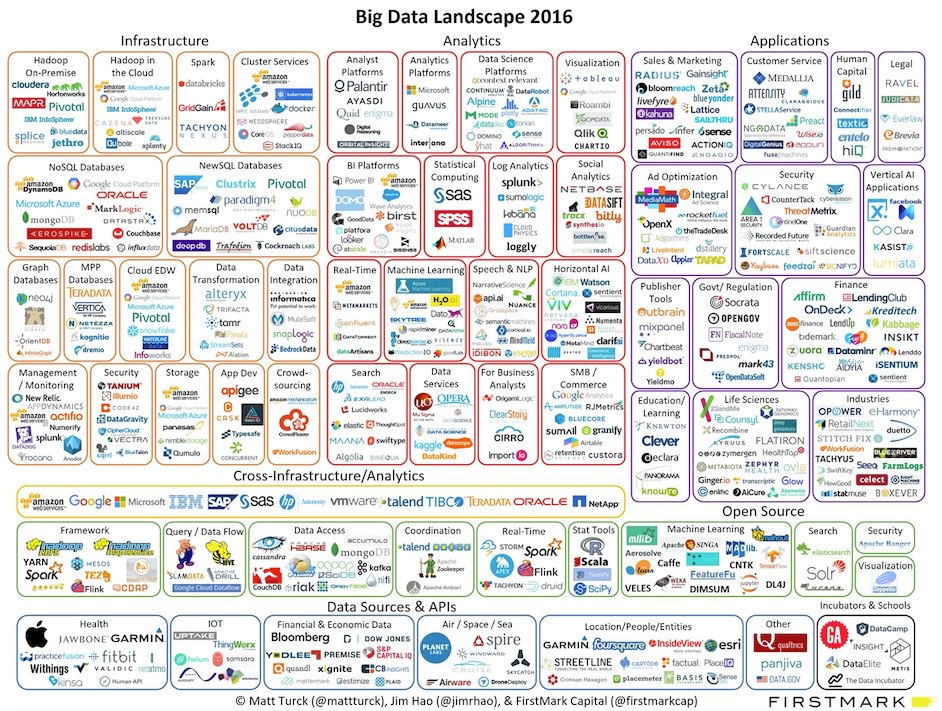 The current state of affairs is beyond busy; it’s downright chaotic. The word consolidation comes to mind. Legacy technology companies have already started to gobble up promising startups. To be sure, niche players will ultimately remain, but it’s folly to think that every company that purports to “do” Big Data will wind up as the next HortonWorks or Cloudera.

What should companies be doing now to get ready and not fall behind?

Before continuing, I certainly don’t own a crystal ball. What’s more, I’m not privy to all companies’ current and future plans. (If I were, I wouldn’t be able to talk about them anyway.) Still, a few cautious recommendations are in order:

This post is brought to you by Geotab Fleet Management Solutions. The opinions expressed here are my own. To learn more about best practices for improving business productivity, safety, and compliance, visit Geotab’s blog.

IoT Sponsored Too Big to Ignore