It's critical to think about different personas when solving dataviz dilemmas. 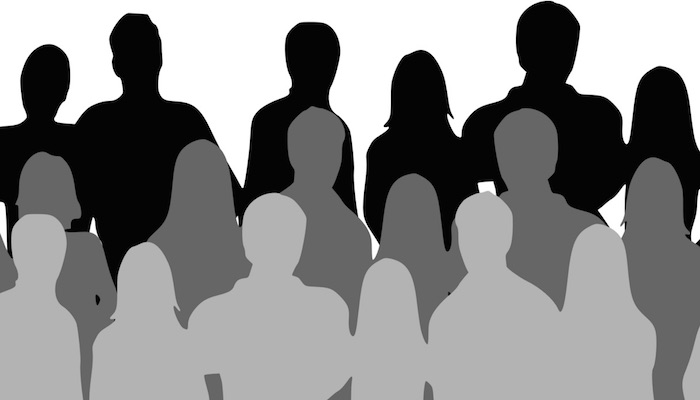 By now, most intelligent business professionals accept the fact that Big Data and dataviz have arrived in earnest. To quell any remaining doubt regarding the form, consider the recent words of a Gartner analyst: “Hype is now being replaced by practicality.”

Of course, that doesn’t mean that everyone in an organization can and even should start setting up Hadoop clusters and learning Python. As I write in The Visual Organization, data visualization has become essential to not only understand what is happening, but to act on it.

Developing an intelligent dataviz certainly requires some forethought. One should not sit down to create a data visualization in isolation. Think about it. An architect would never draw elaborate blueprints and start building without consulting their clients. The lifestyle and needs of a relatively young family of four often contradict those of seventy-something retirees. By the same token, data-visualization experts and practitioners know that when building tools one size rarely fits all. Complicating matters further, there’s never been a greater variety of tools available for developers.

This begs the question, how should developers design data visualizations that will be useful for different audiences? In this post, I’ll describe the major types of business audiences that typically interact with developers. I’ll also provide some tips on how to effectively design and develop dataviz tools for important groups of business users.

Interactivity should be the rule, not the exception.

To be sure, these audiences differ on many levels: their needs, backgrounds, levels of technical proficiency, and the like. Still, it’s not hard to find a commonality or two among them; in other words, it’s wise to build a tool that can provide a number of different views of the data. For starters, it’s best for dataviz developers to build for interactivity:

Simon Says: Interactivity with data visualizations should be the rule, not the exception.

These days it’s not very hard for skilled developers to make even simple, stacked column charts interactive and embeddable. This way, their audiences can use a single dataviz to ask and answer a number of questions. Put differently, as intelligent folks and firms have started to realize, interactivity with data visualizations should be the rule today, not the exception.

This post is brought to you by ZingChart’s JavaScript charting library. The opinions expressed here are my own. The ZingChart folks love charts. Feel free to hit them up for your dataviz project.