To Store or Not to Store 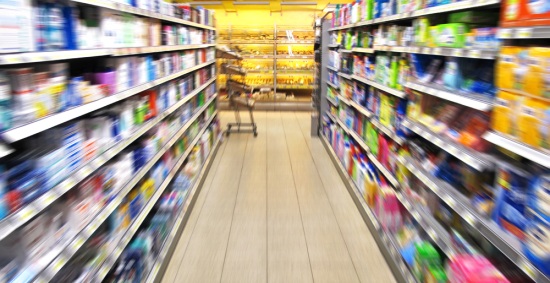 You’ll get no argument from me on the general import of Big Data, but I’ll also be the first to admit that one size certainly does not fit all. (See Four Big Data Models.)

Beyond strategy, there’s a critical operational aspect of Big Data: storage. To this end, I found Big Data: No Hoarding Allowed particularly interesting. In the words of Dane Atkinson, CEO of SumAll, a three-year-old data analytics startup based in New York City:

We would highly discourage storing [data] in a fashion that’s sort of the definition of Big Data–where you have it in some SSD environment on Amazon, or on a rack of servers that are costing you a fortune–because you’re not getting value out of it,” he said. “You’re not asking questions because it’s just too big.

The Paramount Question: Are You Asking Questions?

Atkinson hits the nail on the head. Storing data for the sake of doing so is utterly meaningless. I can just see some CXO now bragging to his friends on the golf course about how his organization successfully deployed Hadoop, MongoDB, or another NoSQL database. “We generate one petabyte of data per week”, he proudly says before taking out his driver.

So what? How is your organization using that data to make better decisions? Predictions? Insights?

Storage for the sake of storage is utterly meaningless.

Look at companies that successfully use what we now call Big Data. Amazon, Apple, Facebook, Google, and Netflix easily come to mind. At these companies, employees ask fundamental questions of their data and test where appropriate. (In the case of Facebook, maybe this takes place too often and under less than transparent circumstances, but that’s fodder for another post.)

I’m reminded here of my time at Merck in corporate HR back in the late 1990s. The SVP of HR liked to tell others that the company had implemented PeopleSoft, then a best-of-breed enterprise resource planning system. All else being equal, it’s better to keep all of an enterprise’s information in one central repository. That, however, is neither a necessary nor sufficient cause for success. Merck’s HR folks routinely ignored data when making important decisions. What’s more, those like me interested in making data-based decisions often struggled due to rampant data quality issues.

Simon Says: Ignore Culture at Your Own Peril

Strategy without execution is meaningless. In the same vein, the very act of storing vast troves of data doesn’t magically transform it into insights, much less make them happen. Make sure that your organization’s culture embraces data, or at least isn’t allergic to it. Only then will Big Data move the needle, regardless of how it’s stored.

A Tableau dataviz that addresses the relationship between days active and messages sent.