How I make dysfunction work for me. 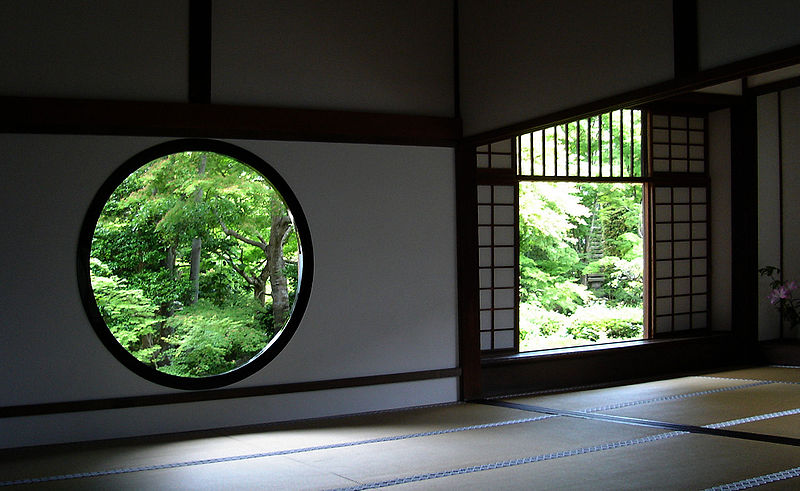 Someone recently asked me after an interview about The New Small, “Do you sleep?”

It’s a valid question given the time stamps on many of my emails and the fact that it will be my third book published in 2010. Let’s just say that I consistently break the 4 a.m. barrier because I have problems sleeping. So, yes, I do sleep, if you want to call it that.

I’m not bragging here. While I am very proud of my books, I take no pride in the fact that I often roll out of bed and start working well before most of the civilized world would even dream of waking up. I have even beat some of my European friends to the punch responding to emails–and they have quite the head start on this Jersey boy. In fact, the opposite is true. My lack of sleep often frustrated growing up.

I have come to terms with this and, in this post, I’m going to show you how I turn this liability into an asset.

Making My Dysfunction Work for Me

I have never been adept at sleeping. I can crash pretty quickly, often resembling a narcoleptic. Now, staying asleep is the challenge. For whatever reason, my brain or body decides that after anywhere four or five hours, I’ve had enough downtime and it’s time to get cracking. In this way, I’m much like another early-riser, Cisco CEO John Chamber, absent the billions in net worth.

Sure, I can get a few more hours with the help of pills. I rarely do that, though, because I’d rather get something done. Self-medicating has never really appealed to me. My view on sleep–or what I define as sleep–feeds into one my theories of life.

There are plenty of really smart and talented people out there, most of whom we will never know. As Malcolm Gladwell discusses in Outliers, being smart and talented isn’t enough. You have to be a little bit lucky as well. But how can we maximize our odds of getting lucky?

I’m a big believer in making your own luck. This means taking advantage of windows in your life to do things that might be impossible—or at least very difficult—at later points. For example, a friend of mine has three young and adorable girls. He’d love to write more and play with different technologies. However, with his schedule and obligations (including a full-time job), he just doesn’t have the time. I have no excuse. I just don’t have the same restrictions.

My grand theory means fighting the universal urge to procrastinate.

Applying my grand theory on a micro scale works also. This means fighting the universal urge to procrastinate. Sometimes, the last thing that I want to do is write an article for one of my clients or do actual work. Even I occasionally lack inspiration to be productive. Maybe I’d rather play tennis or golf. These are important outlets for me on many levels. These can be compelling distractions, especially when it’s nice out.

That’s why it’s important for me to take advantage of the windows of opportunity. For example, I was recently stuck in the Las Vegas’ airport for seven hours. (Thank you, American Airlines.) Rather than fret and lose a bundle at the video poker machines, I edited the manuscript for my next book. The time just flew by. While I didn’t like being stranded in Sin City, I used the time productively.

These daily and life windows are fleeting for everyone, and I’m no exception. Should my personal situation change, what kind of husband or father would I be if I somewhat selfishly focused on my next book? Yes, I would have to earn money to support my family, but at what cost? These are thorny personal questions that many people face every day. However, I do know this: I would regret not having finished my next book or article or project while I had the chance.

What say you? What do you do with your unexpected downtime?

Thoughts on Slack and Flexibility
A Preview of Slack For Dummies
Thoughts on Slack, Culture, and Workplace Boundaries
Using Slack in the Classroom: A Case Study
Finding Teachable Moments in Poor Student Presentations