The Different Types of Conference Speakers

What kind of speaker are you? 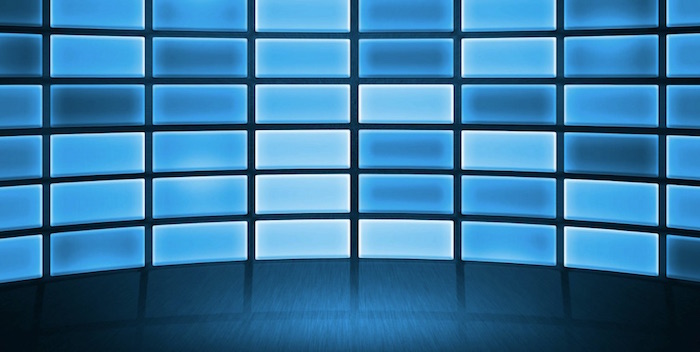 I’ve been attending and speaking at conferences for a while now. I’ve noticed over my career that speakers tend to fall into one of three buckets:

In this post, I’ll examine each type of speaker, laying out the pros and cons of each.

Disclaimer: I fall into third bucket, although I have tried to write this post in a more informative than self-promotional manner.

Most of us have attended conferences in which an organization’s VP of Marketing or CXO has taken the stage to give the keynote. From the standpoint of the conference organizer, this is entirely understandable. After all, Company XYZ has paid a sizable amount of money as a sponsor, typically with the expectation of some prime time on stage. And the “sponsor” speaker costs the conference nothing extra.

Aside from costs, many CXOs are rock stars. Speaking to large groups isn’t exactly old-hat to them. Presidents, company founders, and senior executives come with a certain amount of cache.

As a general rule, however, the sponsor comes with a pretty obvious agenda: marketing. In my experience, I find that more often than not attendees look down (at their devices), not up (at the speaker). This is not a good thing. Sponsors almost always promote their companies’ products and services, some more overtly than others. Finally, they are only speaking about their companies, and usually at a high level. They often lack a broad perspective.

Practitioners are a different breed of cat. They often speak about what they themselves have done on particular projects. They rarely talk about strategy and 30,000-foot views. They’ll describe specific outcomes, challenges, and results. To be sure, attendees can learn a great deal from these folks, with the caveat that the speaker’s industry and/or project matches theirs.

On the downside, practitioners do not speak to large groups frequently, and this almost always shows. Over-reliance upon complicated slides is not uncommon, and speaker voice projection tends to be less than ideal. (Case in point: In 2010, I saw a brilliant Yahoo! scientist speak about data, but attendees’ attention waned as he presented very busy slides and rarely looked at his audience.)

Also, attendees get less out of the talks if the practitioner’s case study or examples drastically differ from their own professional lives. For instance, the ins and outs of Hadoop implementation in a retail environment probably won’t resonate very much with healthcare professionals who don’t understand the very idea of Big Data. Here, the cart is clearly before the horse.

Professionals speak for a living. As a result, they typically bring to the table more enthusiasm. They take time to prepare each talk, customizing it as necessary. They can sustain the attention of large audiences better than most.

It’s important to strike a balance between cost and quality.

Thought leaders don’t have a horse in the race; they are not there to hawk a specifically company’s wares. Some speakers focus on specific industries, but they can often bring lessons from unconventional places. For instance, MIT Blackjack team member Jeff Ma spoke at a data management conference that I attended in 2012. His gambling stories accentuated points made by other speakers, but in a very different way. In short, thought leaders tend to have a more global view than the other two types of speakers.

The primary drawback to using professionals is that we add to the overall cost of the conference. (The very definition of a professional is someone who charges for his/her services.) In the course of booking events, I’ve sometimes had to answer questions from organizers like, “How many people did you personally sign up?” I typically can’t answer that question in an accurate manner. The ROI of an individual, professional speaker is tough to discern, although I’d argue that mediocre speakers don’t auger well for future conference registration.

There are pros and cons to using all types of speakers. Understanding them helps conference organizers make necessary tradeoffs, striking the balance between cost and quality.