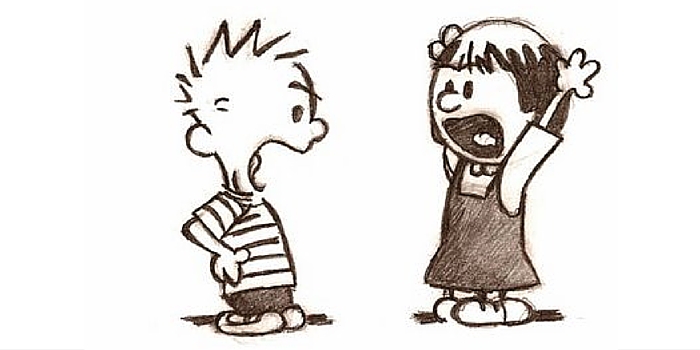 One of my favorite books is Getting to Yes (affiliate link). In it, the authors write about ways to reach an agreement when interests collide. The book has long been a bestseller and its principles are as valuable today as they were when it was originally released in 1981.

Of course, conflict cannot always be avoided. So it is critical for small business owners to remember the following when a joint venture or customer or client relationship breaks bad.

Recognize that some conflict is unavoidable

Adam Smith believed that free markets would result in an efficient—if unfair—allocation of goods. That may well be, but business can be confrontational. Sometimes, one party’s victory equates to another’s loss. Many conflicts simply cannot be averted. You might want something done in two weeks while your partner or service provider has six months in mind. In this case, it’s unlikely that either party will be satisfied with a compromise.

Determine how much friction you can withstand.

Are there scam artists out there and generally unsavory folks? You bet, but most of the time disagreements stem from genuine miscommunications or conflicting priorities.

There’s a big difference between seeing things through different lenses and deliberately undermining a project, client, or event. Unless you have good reason to suspect otherwise, give your partner or client the benefit of the doubt.

Use the courts as a last resort

Determine how much friction you can withstand.

Lawsuits are expensive and, when time, money, and frustration are factored in, few ever win. Attorney fees add up and, almost always, the outcome is anything but immediate. Months or years are not uncommon for many small suits. Consider alternative dispute resolution or arbitration for quick and relatively painless ways to move on.

Understand where you are in the process

At times, small business owners reach the point of no return with their partners or clients. Let’s say that you’re working on a new project and a key employee goes AWOL. What to do? Well, it depends. If you’re just getting started, then you may very well be able to replace him or her. If you’re in the final stages, though, that’s less likely to be possible.

This is a tricky one. Absolutes are few and far between; by definition, most conflicts arise somewhere in the middle of a project or engagement. Figure out the costs and benefits of making a change and go with your gut.

Walk away from a relationship if it just isn’t working

A few years ago, one of my partners openly questioned my integrity in front of a client. This was a typical CYA move designed to deflect responsibility for her dropping the ball and causing a problem with the client.

It’s important to draw boundaries and enforce them, even if that means walking away. When people show their true colors, ask yourself if it’s really worth working with them in the present—and in the future.