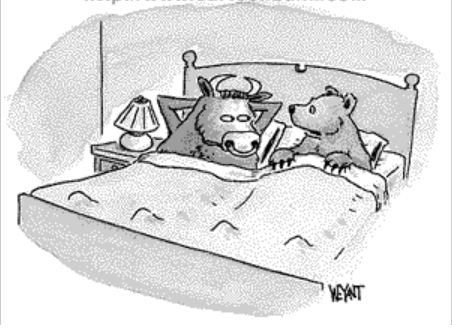 I see just about everything these days through the lens of platforms and ecosystems. One of the major questions in The Age of the Platform (and, by extension, on this blog) stems from how open or closed a platform should be. Hint: It’s a line, not a binary.

Against, this backdrop, I was struck by Jack Wallen’s article about Microsoft’s new open source initiative:

On April 12 Microsoft announced they were folding their Interoperability Strategy Team into a brand new subsidiary called Microsoft Open Technologies, Inc. The new team is headed by Jean Paoli and will consist of about fifty to seventy-five full and part-time employees. Their goal? To facilitate Microsoft’s relationships with the open-source community and developers. This will make it faster and easier for Microsoft to engage with and help open source programs and teams.

Microsoft is finally realizing that completely closed is not the way to go. Rather, open APIs, SDKs, and development communities increase the rate of innovation while concurrently decreasing its cost. Case in point: Look at the the Zynga/Facebook frenemy relationship.

In the Age of the Platform, think partners, not domination.