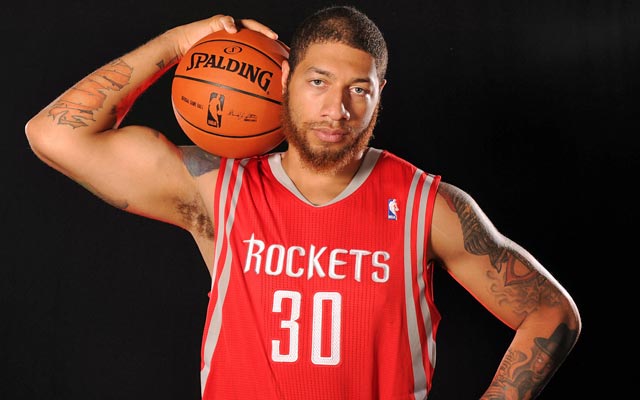 ESPN ran a story today about Houston Rockets’ general manager Daryl Morey. The man holds an MBA from MIT and is widely considered to be one of the top executives in sports these days, relying heavily upon sophisticated tools and new-age analytics to make personnel decisions.

Yet despite this pedigree and modus operandi, Morey made by his own admission the “worst first-round pick ever” in the form of drafting 2012 über-promising Royce White. White’s case is a complicated one, exacerbated by his a generalized anxiety disorder and pteromerhanophobia.

Even in an era of Big Data, no decision is guaranteed.

GMs in any sport don’t like to miss on first-round picks. It’s a sure-fire way to set a franchise back several years, and more than a few executives have been fired for high-profile busts. If Royce White teaches us anything, it’s that all of the analytics, data, models, and scouting in the world do not eliminate uncertainty and risk.

Simon Says: Even in this era of Big Data, analytics guarantee nothing.

Even in an era of Big Data, no decision is guaranteed. It’s still incumbent upon us to embrace probabilistic thinking. The notion of a sure thing in sports, in business, and in life just doesn’t exist.