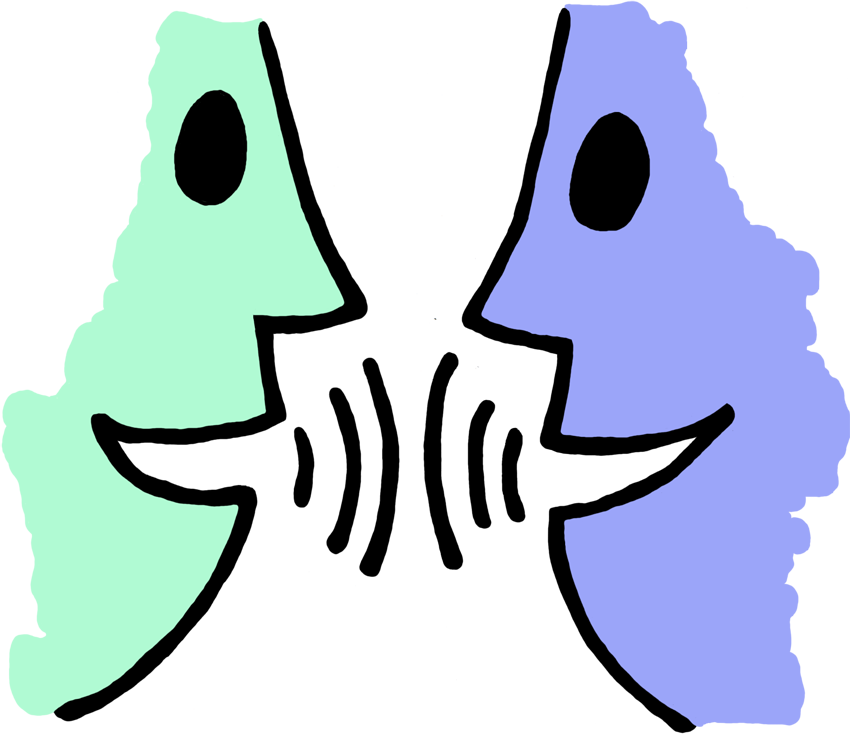 In an era of pervasive communication, it’s downright common to feel that there’s just too much out there. We are deluged by tweets, blog posts, social networks, articles, podcast, videos, and the like. We can’t possibly consume even a tiny fraction of the content generated every day on even an arcane subject.

Paradoxically, though, there’s remarkably little information at key times from complacent people and organizations that ought to know better. Yes, I’m talking about the cable companies. Case in point: I am writing these words from a local Starbucks because of a Cox Internet issue.

I suppose that I can take some perverse solace in the fact that I have plenty of company this morning. A quick Twitter search reveals that others in the Las Vegas area are experiencing the same problem. I called Cox’s 1-800 number to confirm the issue and request an ETA on its resolution. Initial estimates proved wrong (surprise), so I started venting on Twitter:

Acceptable downtime may be a contradiction in terms. No ISP will guarantee anything near 100% uptime. Most intelligent consumers understand that things sometimes break bad. Still, there’s no excuse for laziness and just plain bad customer service, both of which Cox clearly excels. (Maybe if these companies didn’t act as de facto monopolies things would be different.)

The Twitter page for @CoxHelp links to a broken URL, a clear sign that customer communication isn’t exactly a high priority to the company. 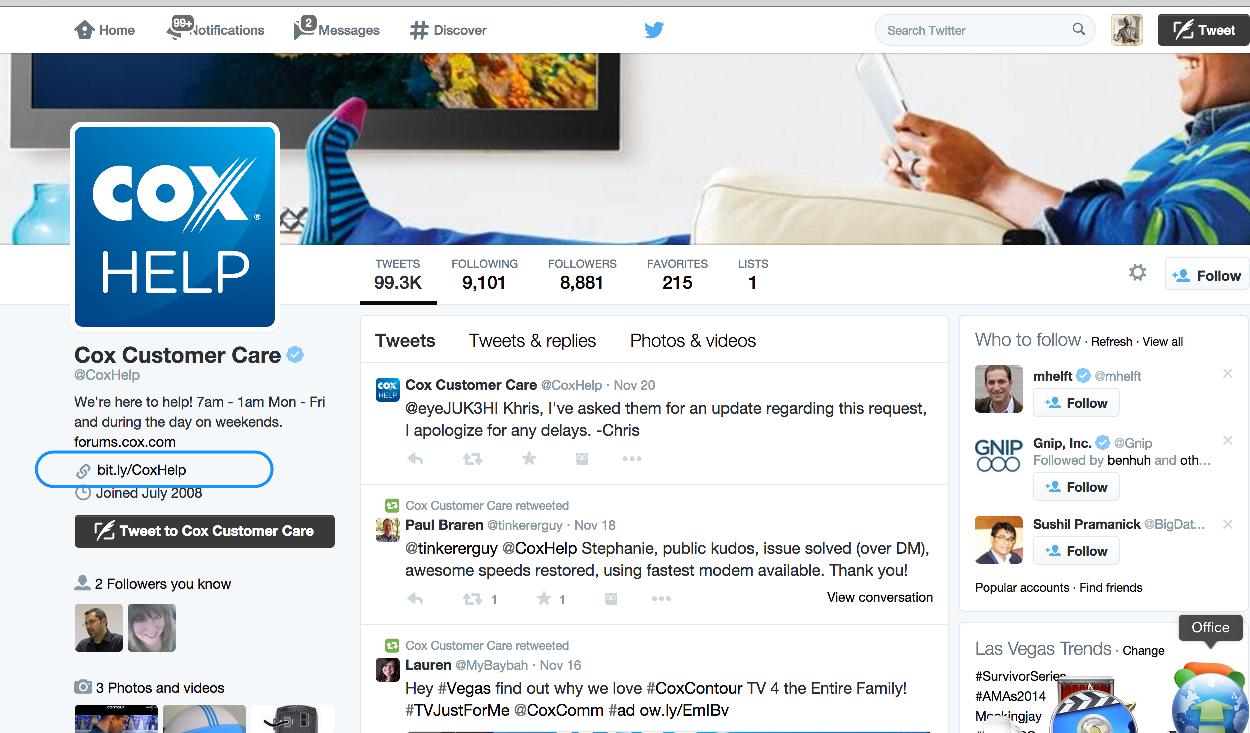 Recent tweets from the CoxHelp account don’t provide an ETA to the resolution, a question burning in most customers’ minds at the moment. 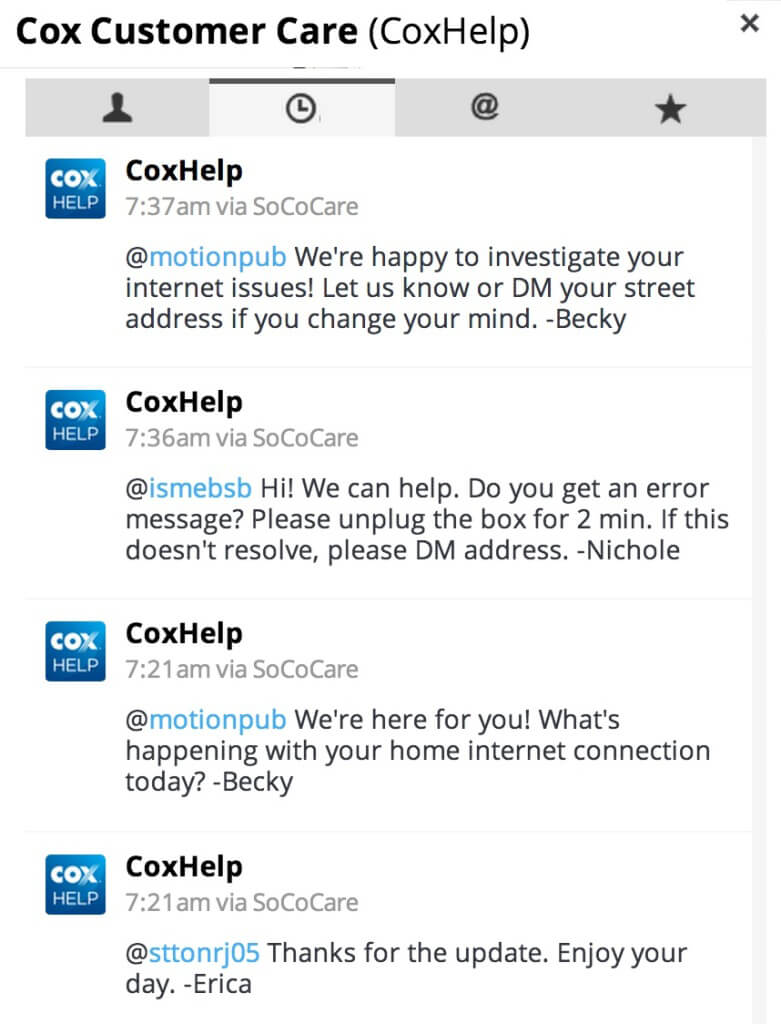 Simon Says: Customers Are Like Elephants; Complacency and Communication Go Hand in Hand

No one is supplanting the cable companies completely at this point. (Broadband is like oxygen.) Note, though, that Blockbuster, Kodak, Polaroid, and other once-powerful companies are now historical footnotes. Rest assured that more and more consumers are cutting the cord every day, especially Millennials.

By communicating poorly—or not at all—during outages and crises, companies infuriate their customer bases. Of course, there’s not too much that we can do about this—at least right now. Those who want to disrupt the cable providers can’t just lay down billions of dollars worth of pipes during a weekend hackathon.

Foolish is the cable exec who thinks that customers will forget moments like these when legitimate alternatives like Google Fiber become available. Like elephants, we have long memories.