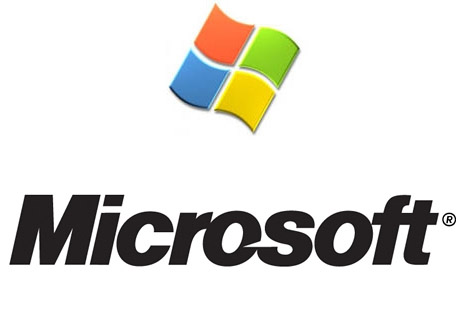 Stephen Chapman of ZDNet writes that the new iPad is absolutely gorgeous–and he’s hardly the only one who feels that way. Nearly two years after “going Mac”, I am completely drinking the Kool-Aid. There’s an attention to detail, an elegance in its products that I’m hard-pressed to find in those of other tech companies.

I’ve never heard words like these routinely used to describe PCs, BlackBerrys, MP3 players not named iPod, and other tablets. (Of course, that may change.) Instead, I hear much less laudatory terms like affordable, functional, and fine.

Now, there’s nothing wrong with being affordable, functional, and fine. For many people and companies, pretty good is good enough.

Is pretty good or fine good enough for you?