Looking to Teach Somewhere Not Scorching This Summer 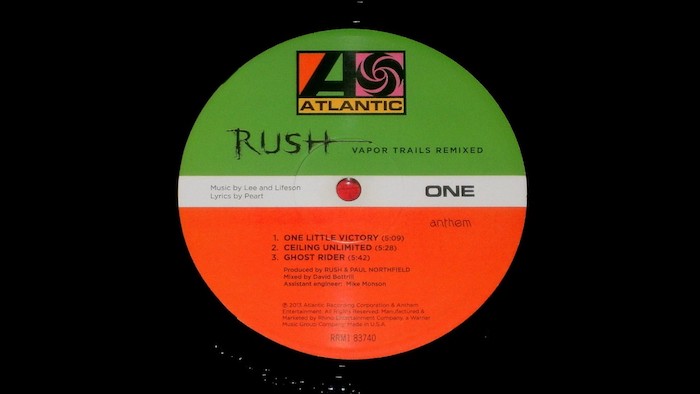 “It’s not the heat it’s the inhumanity.”

More than six years ago, I moved to Las Vegas from New Jersey. As I explain in this post, the move made sense for a number of reasons. During my five years in Sin City, I penned four books and worked as a full-time writer and public speaker. None of this would have been possible had I stayed in the Garden State. It was simply too expensive for me and I won’t live under constant financial duress.

The most recent move to the Phoenix area has worked out well. I love my job as a college professor—so much so that I taught at ASU last summer. Doing so allowed me to kick the tires on Analytics: The Agile Way on a small group of ten students in my analytics class. Agile methods in action.

I’ve thought long and hard about what I’d like to do in the summer of 2018. I would very much like to teach, but I’d prefer to escape the brutal Arizona summer. Going back to my Vegas days, I’ve endured six straight summers of increasing heat. I didn’t even pick up my tennis racket for four months here. (How there are no indoor courts in the Phoenix area is beyond me, but I digress.) This leads me to the idea of reaching out to other colleges and  universities.

Good things came from my post announcing my desire to teach full-time at a proper university, so why not try a similar approach here?

I’m doing this above board. That is, I’ve already checked with the folks at the W. P. Carey School and ASU. (Better to ask for permission than forgiveness.) Here’s my list of limitations and preferences:

If nothing materializes for whatever reason, I might just grab an Airbnb somewhere interesting. I could see spending a chunk of next summer in Seattle or Portland.

I’ll share this post on my social networks. Feel free to shoot me a note if you want to connect privately.

BOOK ME TO SPEAK