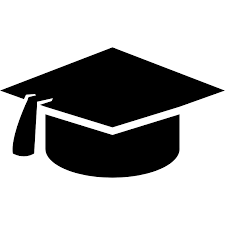 A little over a year ago, I hopped on not one, not two, but three planes to teach an in-person course on data visualization in Porto Alegre, Brazil for UOL. My total commute time exceeded 50 hours, but that’s neither here nor there. The students thoroughly enjoyed it. Every week, a few of them connect with me on LinkedIn and sing my praises. #humbling #nevergetsold

UOL paid me handsomely for my efforts. I won’t disclose the figure, but it exceeded five times what I charge for a webinar, excluding my considerable travel expenses.

If I’ve learned anything in my speaking career, it’s that outputs rise in proportion to inputs.1 In my case, my expertise on the topic, the three-legged journey, and my extensive preparation justified my fee. By way of comparison, my travel for a remote event involves walking from my bedroom to my office. Fifty hours vs. fifty seconds.

If I were a student, I’d be furious.

Against this backdrop, it’s downright absurd that so many universities expect students to pay the same for remote classes as they do for in-person ones. More than 90 percent of U.S. college students say that universities should lower tuition classes for online classes. Adding salt to the wound, a few schools are even trying to ram through considerable tuition increases.

If I were a student, I’d be furious—especially if I were attending a top-tier school. What’s more, I’d be strongly considering a gap year.

How are many well-to-do universities attempting to justify charging equivalent class prices for vastly inferior experiences? At the top of the list are hiring additional instructional designers and paying for additional software licenses.

I don’t buy it, especially given the astronomical rise in the cost of college over the past few decades: 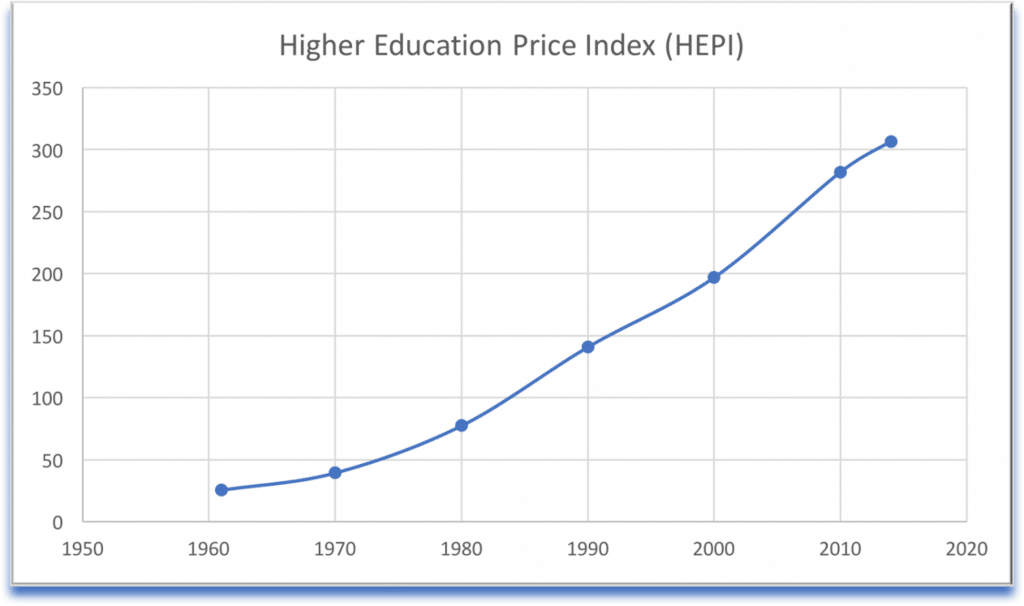 With the current unemployment rate, it’s a buyer’s market right now, especially in higher education. In fact, some schools have even laid off a considerable number of employees.

This is exactly the type of provincial behavior and downright exploitation that sows the seeds of discontent—and don’t think that others aren’t noticing. All schools ought to be reducing student costs to minimize the damage and show some freaking humanity, as a few of them have already done. Double that for pricey institutions of higher learning.