Thoughts on Ballmer, the Consumerization of IT, and Platforms

Complaining seems to be a tell-tale sign that you're facing irrelevance.

Aug | 27 | 2013

Platforms | Strategy 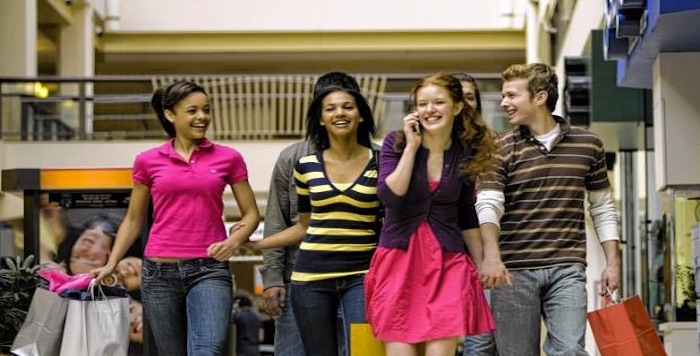 In The Age of the Platform, I write about the cardinal importance of the Consumerization of IT. In short, it’s been huge.

Think about that in the context of the forthcoming retirement of Steve Ballmer. As Derek Thompson writes in The Atlantic:

Steve Ballmer made some very bad things. But his tenure will probably be judged by the things he didn’t make and the big picture he didn’t see. Microsoft used to be huge, and then the computers got small.

Or this line from Stratechery:

Want to vs. Have to

This chart from The Atlantic article pretty much sums it up. 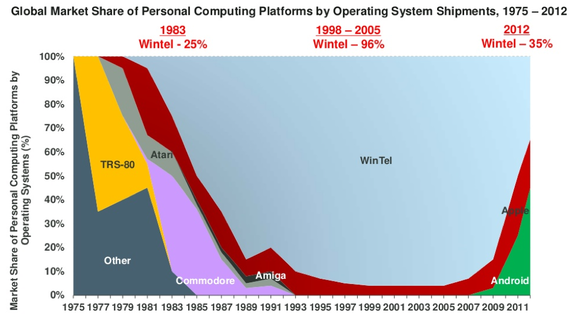 Simon Says: There’s a huge distinction between ‘want to’ and ‘have to.’

Brass tacks, today Microsoft remains an incredibly powerful, profitable, and important business. Much of corporate America relies upon Microsoft to fulfill critical business needs. Yet, it just doesn’t have anywhere near the same of sizzle Amazon, Apple, Facebook, and Google. In that sense, it’s the antithesis of the Gang of Four. Or as Google Chairman Eric Schmidt said of Microsoft: “They’re a well-run company, but they haven’t been able to bring state-of-the-art products into the fields we’re talking about.”

In the Age of the Platform, try to build products that people want to use; not that they have to use. Huge distinction.