On the New iPhone and Mapgate 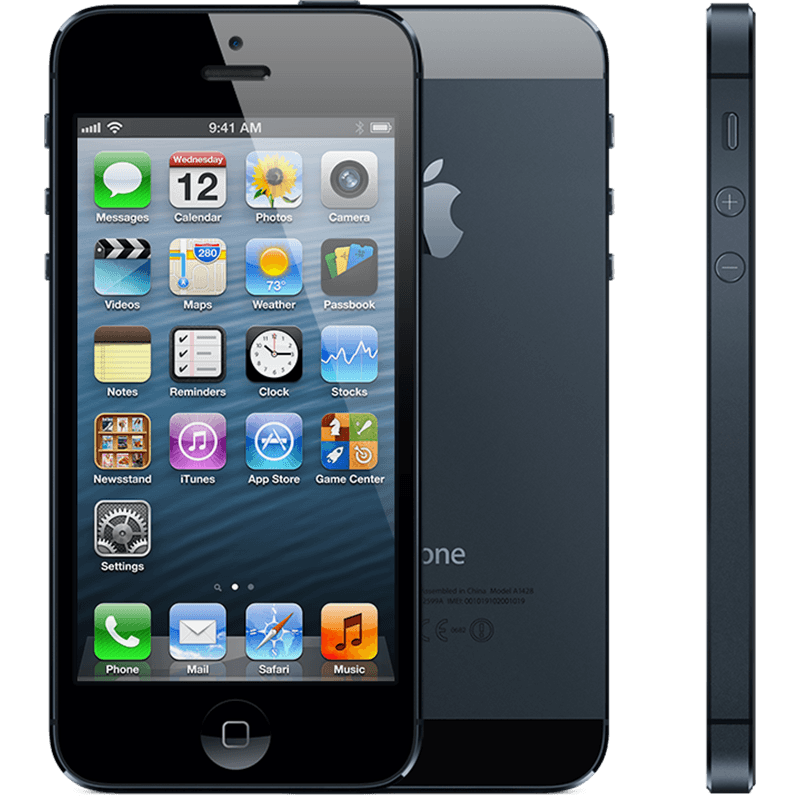 By now, you’ve heard the grumbling from iPhone 5 and Mapgate. Apple overreached because of the Google threat—and credit Tim Cook for reversing course. Like EPEAT a few months ago, Apple has shown that it will admit mistakes.

Apple’s feeling the heat in the smartphone world. It acquired Placebase, a “revolutionary” mapping company about a year ago.

Even many iPhone users will have to live in a multi-platform world.

Let’s not forget that Apple users cite maps as the devices 8th most important feature. So, was this a gaffe? No doubt, but it’s fixable. The larger issue for folks is, of course, “Would Steve have done this?” That question will haunt Cook as long as he’s CEO.

Like it or not, even many iPhone users will have to live in a multi-platform world.