The Once Unthinkable: You Now Can Ignore Microsoft 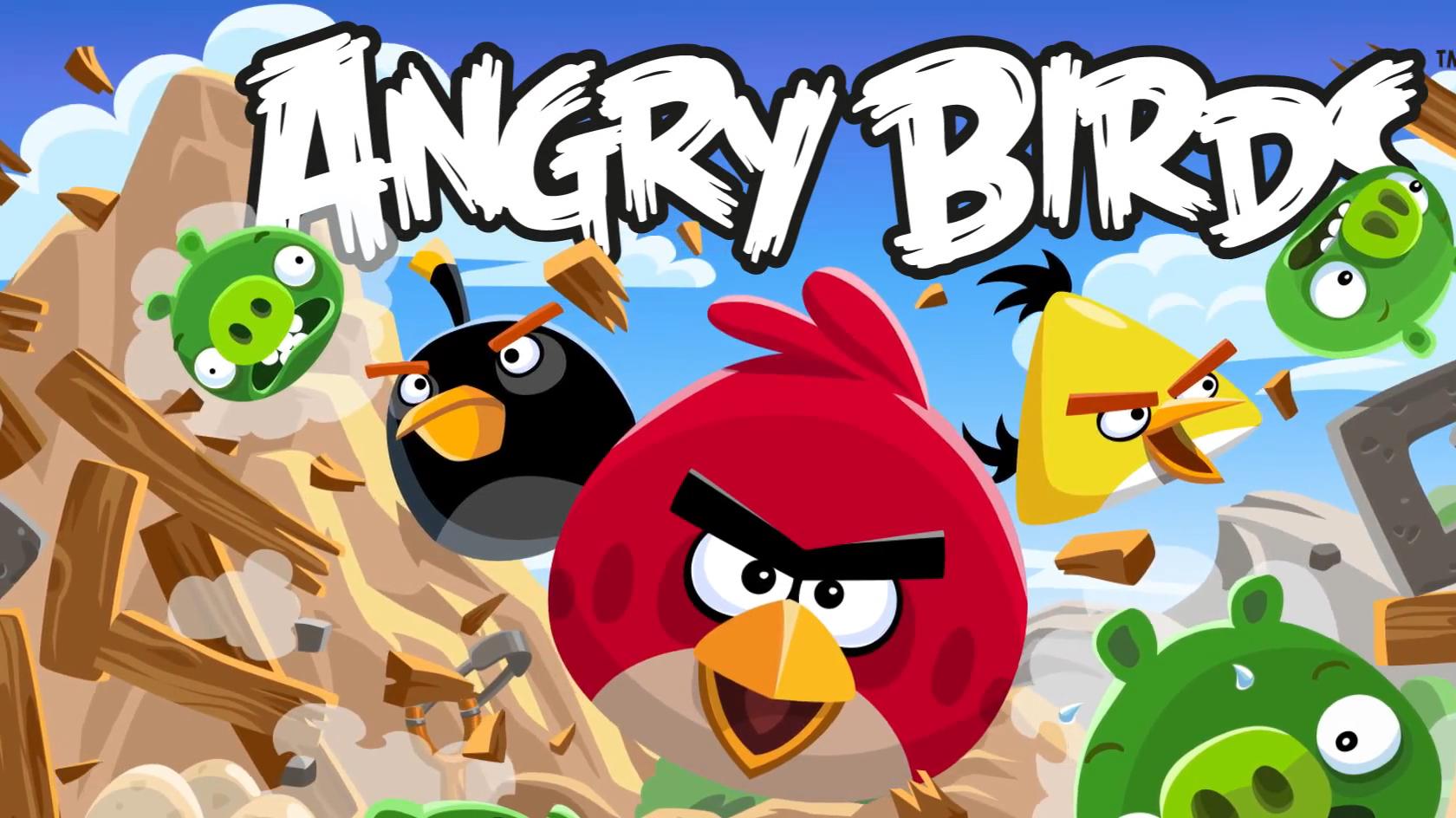 Remember when companies like Microsoft could dictate terms to their partners and VARs? Well, while not gone altogether, it certainly isn’t 1999.

Case in point: Rovio (maker of “Angry Birds”) has evidently decided to pass on making its flagship game available for Windows Phone:

“We’re the No. 1 app in the Windows Phone app store, but it’s a big undertaking to support it, and you have to completely rewrite the application,” Peter Vesterbacka, chief marketing officer of the game’s maker, Rovio Entertainment Oy, said in an interview on Bloomberg Television. Rovio, which yesterday started selling the game for Apple Inc.’s iPhone and handsets running Google Inc.’s Android platform, has no plans to release “Angry Birds Space” on Windows Phone, he said.

Maybe even five years ago, Microsoft had the clout to force its development community to rewrite its codebase. Not anymore. Rovio sees no need to rewrite its app for Windows and, really, who can blame Vesterbacka? Would Rovio pass on for iOS and Android? No way. At least in the mobile world, Microsoft is no Apple or Google.

The lesson here: Make it as easy as possible for your partners to support your platform.