Unlike the Gang of Four, zero innovation comes from the outside.

Apr | 22 | 2015

Platforms | Strategy 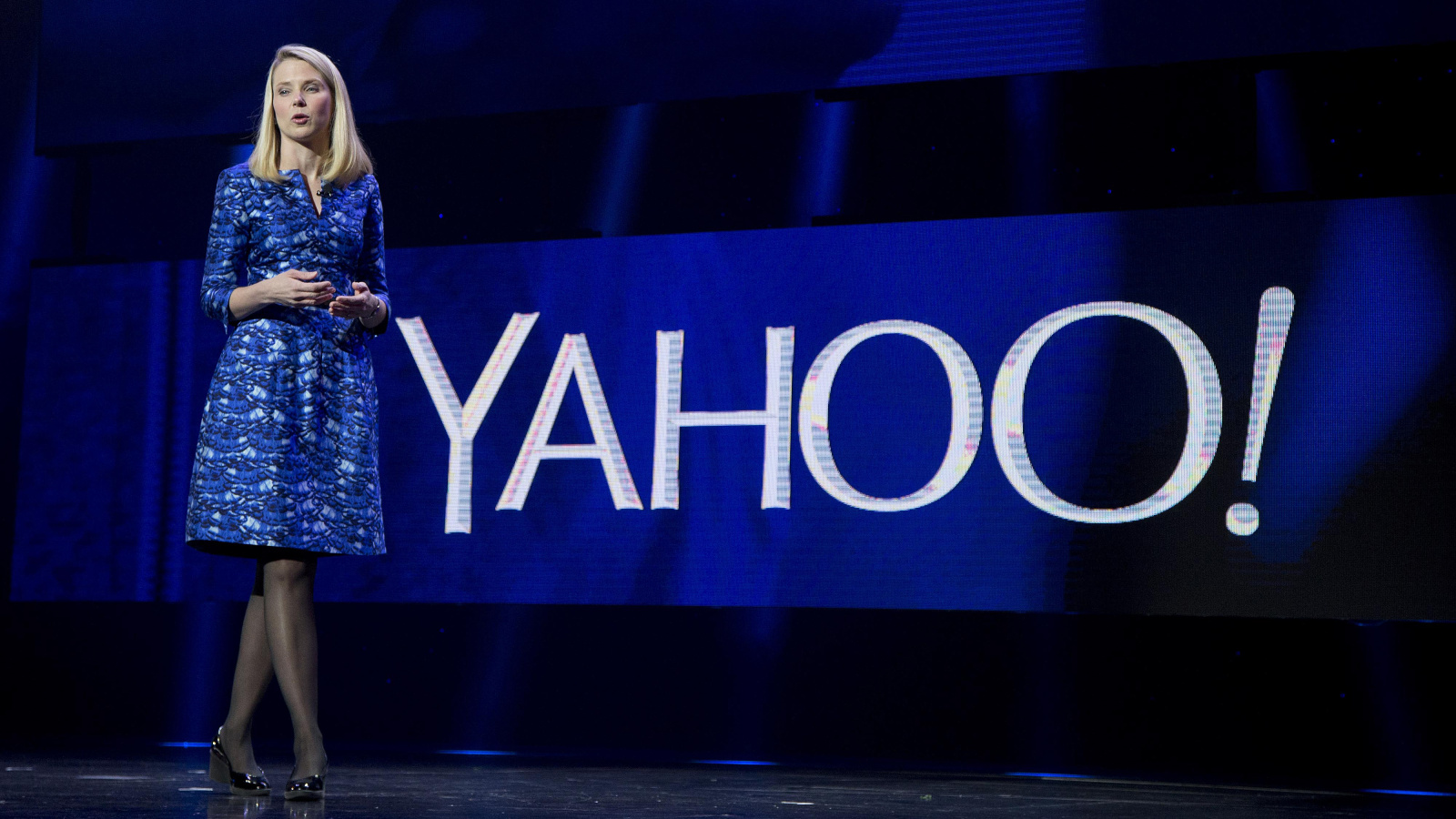 Ever meet a developer who has built something “on top of” Yahoo? Someone who took a core Yahoo! offering in a new and exciting direction? Something that you made you say, “Cool.”

Where’s the Outside Innovation?

And therein lies the heart of the company’s problems. Three years into the disappointing Marissa Mayer Era, investors are justifiably worried. ($YHOO is falling in after-hours trading because it missed already lowered earnings.

All of the company’s innovation stems from one of two sources:

That’s it. No Angry Birds. No Kardashian game. No Amanda Hocking. There’s little or no incentive for a third party to help Yahoo innovate—and that’s a big problem. Its fledgling developer network is a far cry from those of Amazon, Apple, Facebook, Google, WordPress, Twitter, and many others.

In the Age of the Platform, you don’t need to be first, but you certainly can’t be last.

Is it trying to get developers excited about its tools and APIs? Sure, but that’s far easier said than done. To say that Yahoo faces is a developer problem is a vast understatement. Announcing to the world that you’ve developed a “platform” is a far cry from attracting developers, something that has never been more essential. Ask BlackBerry and Microsoft.

Contrast Yahoo with Apple. The latter has paid developers more than $25 billion, making more than $8 billion itself in the process.

In the Age of the Platform, you don’t need to be first, but you certainly can’t be last. That’s as true for Google+ as it is with Yahoo.