Why People Need Banking, Not Banks

Thoughts on Apple and the On-Demand Economy

While it may not have been as iconic culturally significant as its 1984 Super Bowl ad, Apple’s “Think different” marketing campaign from 1997 to 2002 remains the stuff of advertising legend. (How many ads do you remember from last month’s game between the Patriots and Seahawks?)

Not surprisingly, the campaign coincided with Steve Jobs’s return as CEO, the most astonishing and oft-cited comeback story in US corporate history. More than a few ads, though “Think different” embodied a new mind-set at Apple. Looking back, it has served the company exceptionally well over the last two decades, punctuated by last quarter’s record earnings.

Apple is firing on all cylinders these days. Silicon Valley rock star Chamath Palihapitiya has called many of its recent moves brilliant, such as the introduction of ApplePay. Forget a trillion-dollar market capitalization; that seems like an inevitability at this point. (Carl Icahn says that Apple should already be there.) Some have even posited that Apple may become a $2 trillion company. 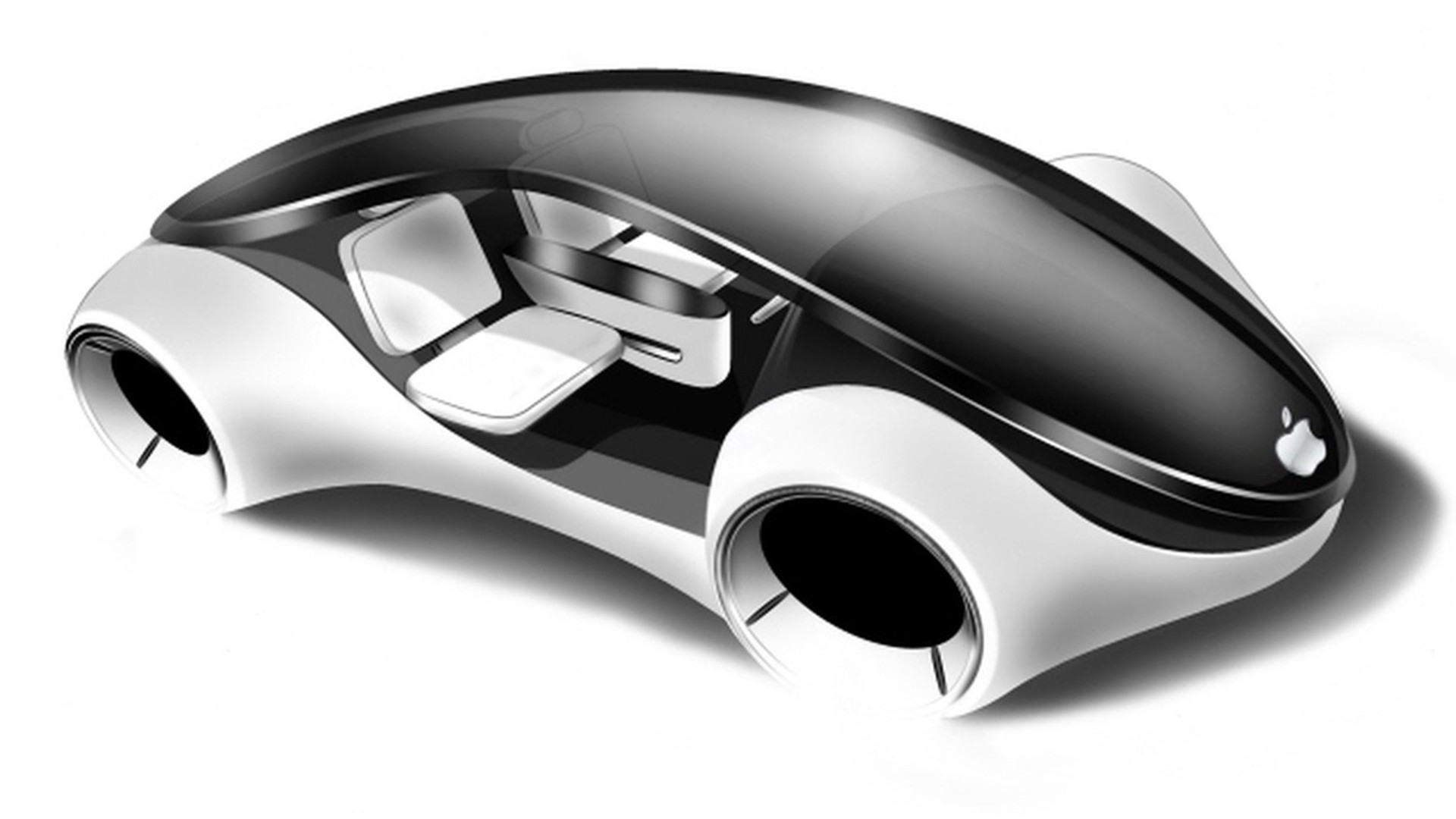 Apple and the On-Demand Economy

By itself, of course, thinking different guarantees zilch. Coca Cola may have been following that mantra by releasing New Coke. Apple is doing exceptionally well these days for all sorts of reasons. Along with Amazon, Facebook, and Google, it has embraced platform thinking. Its design is second to none. (For a fascinating look at its design guru Sir Jonathan Ive, check out this New Yorker piece.)

Perhaps most significant, though, is the rise smartphones and attendant apps, technological trends that are enabling the on-demand economy. From a recent Economist piece “There’s an app for that“:

The new opportunities that technology offers for matching jobs to workers were being exploited well before Uber. Topcoder was founded in 2001 to give programmers a venue to show off. In 2013, it was bought by Appirio, a cloud-services company, and now specialises in providing the services of freelance coders. Elance-oDesk offers 4m companies the services of 10m freelances. The model is also gaining ground in the professions. Eden McCallum, which was founded in London in 2000, can tap into a network of 500 freelance consultants in order to offer consulting services at a fraction of the cost of big consultancies like McKinsey. This allows it to provide consulting to small companies as well as to concerns like GSK, a pharma giant. Axiom employs 650 lawyers, services half the Fortune 100 companies, and enjoyed revenues of more than $100m in 2012. Medicast is applying a similar model to doctors in Miami, Los Angeles and San Diego. Patients order a doctor by touching an app (which also registers where they are). A doctor briefed on the symptoms is guaranteed to arrive within two hours; the basic cost is $200 a visit. Not least because it provides malpractice insurance, the company is particularly attractive to moonlighters who want to top up their income, younger doctors without the capital to start their own practices and older doctors who want to set their own timetables.

The most progressive organizations are embracing risks and “thinking different.”

In other words, we need legal services, but maybe not traditional, brick-and-mortar law firms. Ditto for management consultants and doctors, but perhaps not large consulting firms and doctors’ offices—or, at least, as many of them. But let’s not stop there. As Citi’s Heather Cox told the audience at IBM InterConnect 2015, “People need banking, but they don’t necessarily need banks.”

Think that this is crazy? Maybe, maybe not. Tony Hsieh of Zappos proved that one need not own a chain of physical stores to succeed at selling shoes. (Amazon acquired Zappos for $1.2 billion.)

Brass tacks: the worlds of business and technology are changing faster than ever. Old economic assumptions and bromides are starting to crack. Foolish is the organization that believes that things will remain constant. That has never been less true than today.

The most progressive organizations are embracing risks and “thinking different.” Apple has been successful because it has kept its foot on the gas, forging untraditional partnerships where and when they made sense. Case in point: Last July, Apple and one-time rival IBM announced that a partnership to jointly develop a slew of apps for the enterprise. Indeed, the first wave of business-oriented apps has already arrived.

It’s never been more critical for all business leaders to think different.