The Case for Tweaking 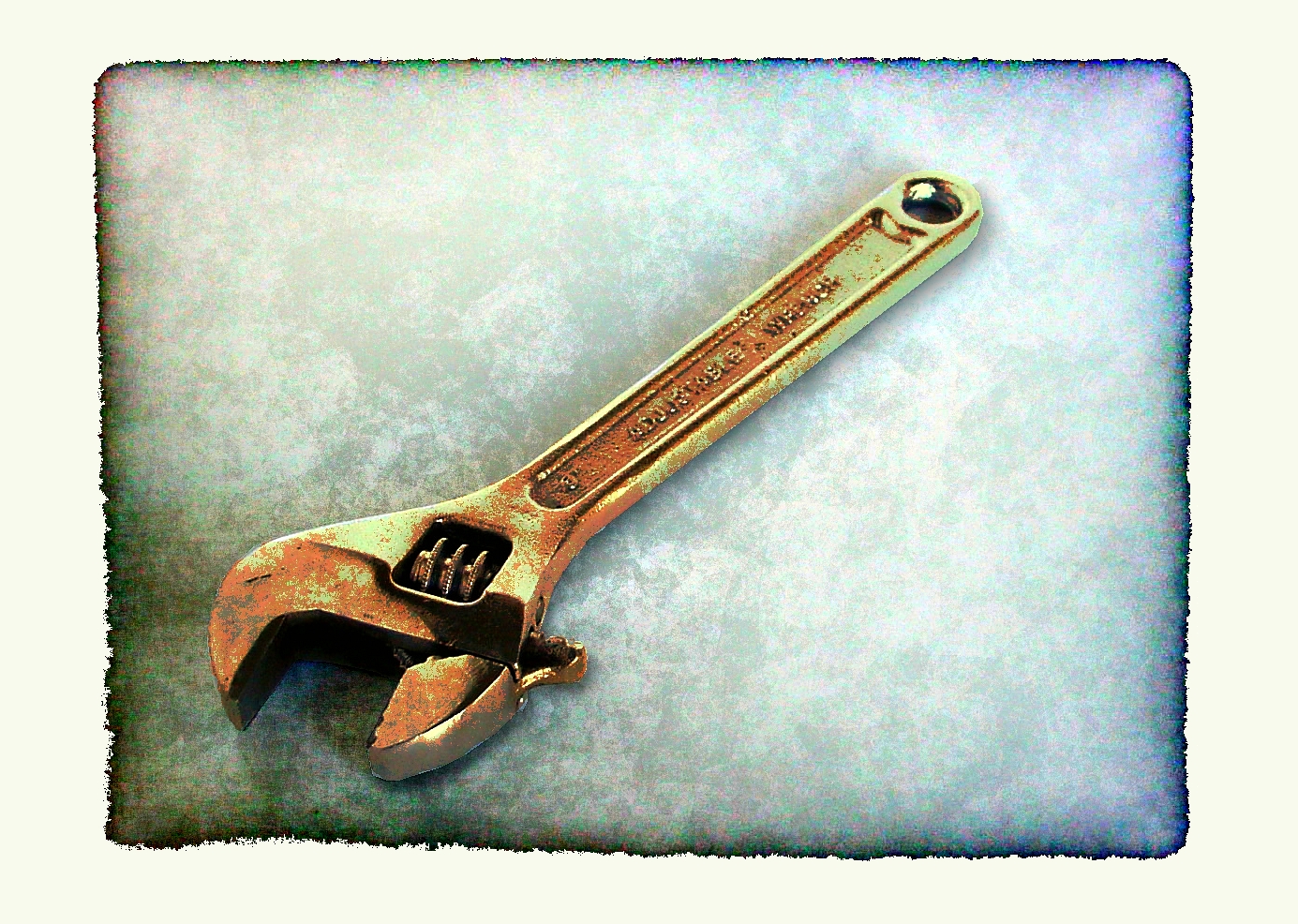 I recently wrote a guest post for Elegant Themes. It’s about my new site and how I am much more able to build and tweak things for myself since I applied one of its themes, Divi.

When I’m not writing and speaking, I’m tweaking.

No, not the meth kind, although Breaking Bad is my favorite show. (I was even on a commercial for the show and interviewed Jonathan Banks for Huffington Post. I own a copy of Season 1 signed by Anna Gunn and Vince Gilligan.)

If tweaking means that I break a few things in the process, so be it. WPEngine provides great backup and recovery tools, not to mention first-class support. I’ve used WordPress for nearly five years now and I know enough to be dangerous.

Still, I’m not a full-time developer. Some website changes I just couldn’t make on my own. (WordPress might be open source, but there’s a world of difference between free speech and free beer.) “The community” wasn’t going to fix my website or make major changes for me.

In the past, of course, major and even some relatively minor changes to my site involved contacting my web developer. I have nothing but good things to say about him; he is a friend of mine. He responded to every one of my queries and his turnaround time was stellar. Still, I was far from his only client. Absent an emergency, he couldn’t just drop everything that he was doing because I wanted to change something on my site. Do unto others…