Message to LinkedIn: This Is the 21st Century 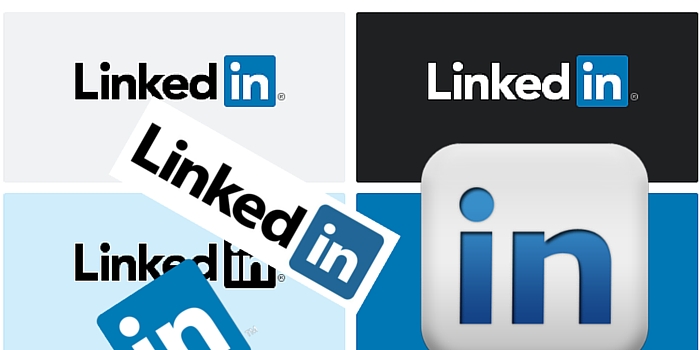 I’ve long struggled with LinkedIn, the Cadillac of professional social networks despite the fact that it presents a stream of information a in nearly inscrutable way. About a year ago, I was going to pull the plug before deciding against it. Beyond its onerous terms of service, anyone with a modicum of design sensibilities knows that its site and app are nearly indecipherable. Still, for me the squeeze was worth the juice. That’s not to say, however, that I spend much time on the app. I don’t—and plenty of others feel that way.

Turns out that major changes are finally coming, at least for the app. Think tabs à la HootSuite and TweetDeck. From ReCode:

LinkedIn CEO Jeff Weiner was quick to acknowledge the lag. “Welcome, LinkedIn, to the 21st century of communications,” he joked onstage Wednesday. “A little long in the making but we got there.”

I couldn’t help think of one of my very favorite Marillion songs:

Here’s a preview of the new app: 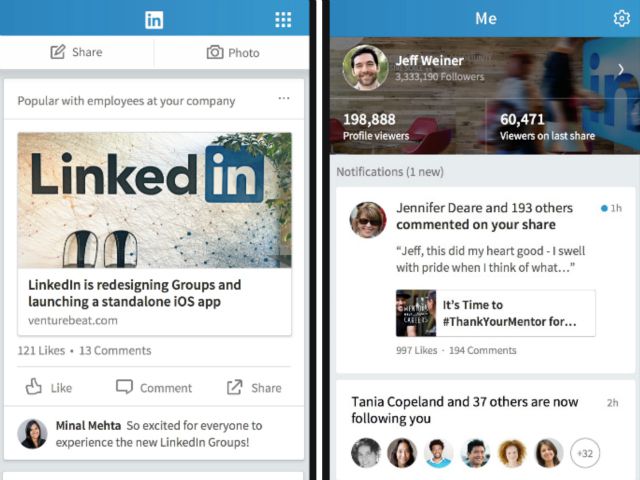 To the vast majority of users and customers, all of the data in the world doesn’t matter if it isn’t well organized. Presentation has never been more critical. Double that when your real estate is limited. Don’t make users hunt and peck for information.