The Electric Possibilities of Big Data

Never before will you be able to ask and answer such profound questions. 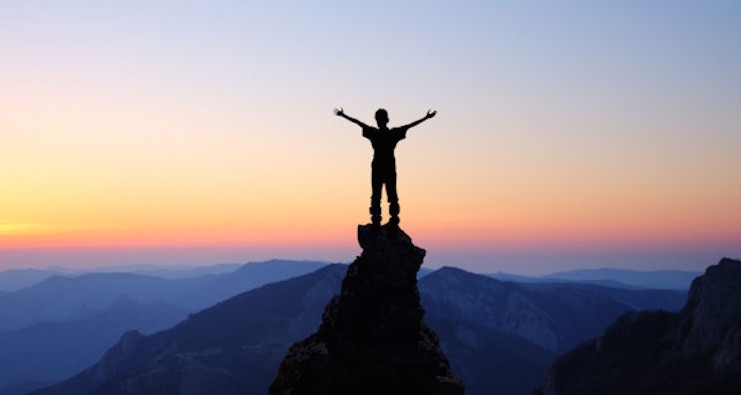 “It is better to ask some of the questions than to know all the answers.”
—James Thurber

The era of Big Data allows companies and their employees to address previously unanswerable questions. It’s one of the central points in both of The Visual Organization and Too Big to Ignore.

This is doubly true for organizations that develop interactive dataviz tools—the types that free non-technical employees from having to formally request reports from the IT department. As I know from personal experience, this is often a frustrating and laborious process that introduces superfluous friction, not to mention wastes valuable time.

Ever with the addition of just one relatively large external data source can significantly improve an organization’s ability to answer key questions and fill in key gaps. 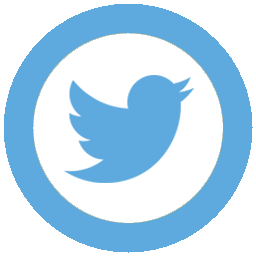 Consider an electricity company (no, not the U2 song) that wants to serve its customers better during storms and related outages. Its management decides to tap into the Twitter API and see what its customers are saying on the social network. What could this company do with this firehose of information?

Short answer: Many, many things.

Why not prevent small issues from becoming big ones?

For starters, remember that each tweet contains critical geolocation metadata. Forget the content of the actual tweet for a moment. (We’ll come back to that a little later.) Via precise location information and the time and date of the tweet, the company can quickly determine the areas experiencing power outages without angry customers bombarding an 1-800 number.

Next, and this is a tad controversial, the company could use information such as number of followers to determine which of its customers are the most active and theoretically influential on Twitter. To be sure, all customers are important. At the same time, though, it arguably makes sense to make an extra effort to ensure the happiness of more influential customers. Further, it could use a tool like TwitterAudit to determine if someone’s ostensibly impressive numbers are legit or not.

A company could more effectively target Twitter ads to its prospective customers in areas in which it operates. Because of de facto local monopolies, consumers cannot as of yet pick any energy company to service their needs. At present, I am restricted to Nevada Energy. While I lived in New Jersey, though, my choices were more abundant. Perhaps customers with choice who complain about Company X might be persuaded to switch. Indeed, this type of attempted poaching on Twitter is already taking place.

Getting back to our electric company, it could easily create alerts for based on tweets containing certain incendiary words and/or hashtags. Examples include #fail, #sucks, etc. That goes double if the tweets occur in a short period of time or over an extended period of time. Maybe pay extra attention to exclamation points.

Getting back to our electric company, it could easily create alerts for based on tweets containing certain incendiary words and/or hashtags. Examples include #fail, #sucks, etc. That goes double if the tweets occur in a short period of time or over an extended period of time. Maybe pay extra attention to exclamation points.

Why not prevent small issues from becoming big ones?

The possibilities for answering questions with just Twitter are limitless.