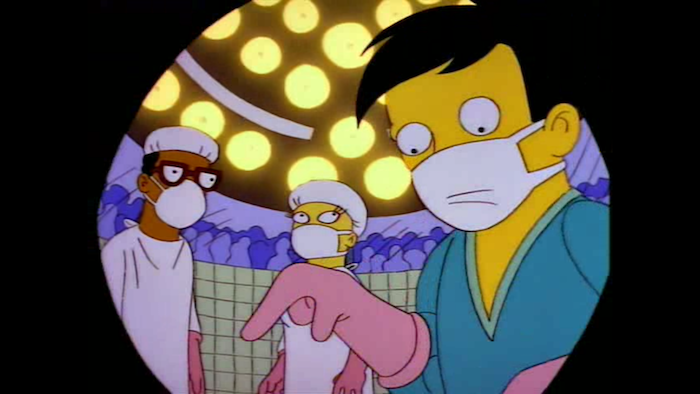 As I pen these words, the federal government is in the midst of a week-long shutdown. At the heart of the matter are the usual suspects: inter-party bickering, political posturing, debates over debt ceiling limits, genuine antipathy among plenty of individuals, and one particularly contentious issue: Obamacare.

I’ll stay out of the debate over the latter here. I will however go this far: Healthcare has been broken for a long time, a subject that I discussed on CNBC. Whether Obamacare improves or exacerbates the U.S. healthcare system is anyone’s guess. Each side has a vested interest in promulgating its own views. Eventually, the current stalemate will resolve itself one way or another.

Politics aside, one thing is certain. Healthcare’s status quo is just plain untenable. Just check out these dismal statistics:

Healthcare has been broken for a long time.

On a personal level, I pine for the days of true data portability. I want to visit a new doctor without having to fill out separate forms. My medical history data should be portable and secure. Why can’t my doctor just scan an app and see my entire medical history? After all, when I bought a new computer, I logged into iTunes, DropBox, Amazon.com, Gmail, and other web services and instantly saw my data.

Beyond the Rant: Technology as Part of the Solution

Brass tacks, we cannot ignore economic realities forever. So, what’s the solution? I certainly don’t have all of answers to an issue this thorny, but we simply cannot afford to preserve antiquated methods. Filling out paper forms in doctors’ offices that may or may not be transcribed or scanned one day is so 1960s. Faxes and letters seem equally silly.

Readers of this blog and my books know that I am a fervent believer in the power of technology. To that end, it’s evident to me that new solutions can significantly reduce (if not remove) the considerable friction that exists in the U.S. healthcare system today. Specifically, I’m talking about mobility, open standards, and cloud computing. (For more on the latter, see Turning Healthcare Vision into reality with the Cloud.)

As the Chinese say, there is opportunity in crisis. It’s high time for healthcare organizations to stop squandering their resources on antediluvian‎ technologies and maintaining dated systems and hardware. Why not start by focusing on logical goals, like easily and instantly delivering patient data from physicians to insurance companies?