The Applefication of the Enterprise, Part I: Introduction

“Simplicity is the ultimate sophistication.” 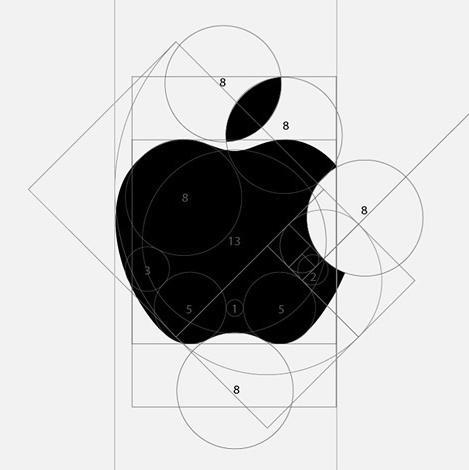 In a series of posts over the next few months on MIKE2.0, I’ll be delving into a nascent trend: the Applefication of the Enterprise. Today’s introductory post lays a bit of the groundwork for the series. Here’s an excerpt:

Even two years ago, this would have been earth-shattering news. Companies of this size just didn’t buy Apple products. These days, however, announcements like these have almost become commonplace. That is, Halliburton is hardly alone in adopting the Apple iPhone throughout the company. In late 2011, Pfizer announced that it will purchase a rumored 37,000 iPads for its scientists and sales and manufacturing employees. In the same year, biotech giant Genentech announced that it had rolled out 30 company-specific apps in its own private app store.