Why is Google resurrecting Plus? In a word, data.

The company announced yesterday that it was revamping it long-suffering social network with a focus on a communities and photos.

Poll: How frequently do you use Google +? | InsideGov

The obvious question is why? In Four Reasons Why Google Is Bringing Google Plus Back to Life, Mark Bergen of Re/Code offers some theories but omits the biggest reason of all: data.

The Data Wars Are Alive and Well

Pinterest and Instagram continue to gain traction and the attention of advertisers. The growth rates of Facebook and Twitter may be slowing down from years past, but make no mistake: these social networks are still growing. See for yourself: 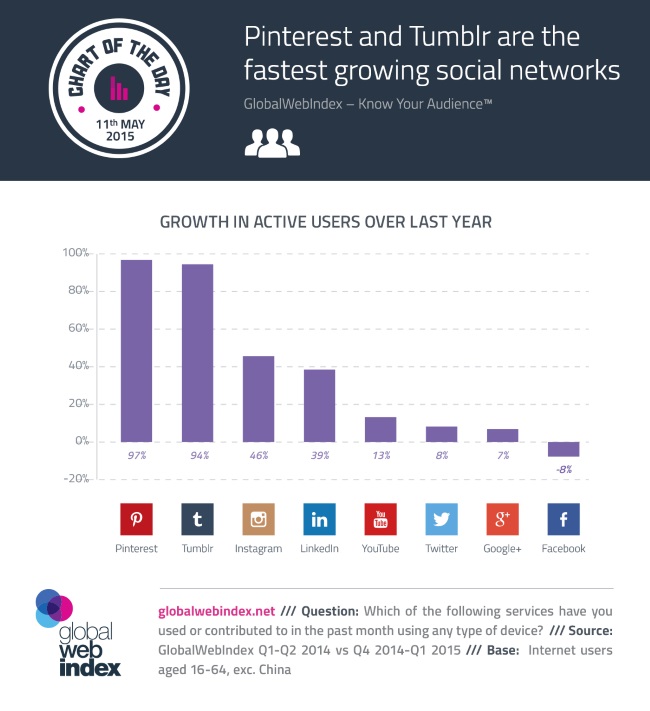 Even a diluted or limited Plus can gobble up valuable social data.

The top brass at Google understands three critical things that many companies don’t.

First, the Matthew Effect for tech companies is stronger than ever. It’s never been more difficult to overcome a lead. Ask Yahoo! and HP.

Second, data changes. As I describe in Too Big to Ignore, new sources and types of data arrive faster than ever. Dismissing their importance is a surefire way to become complacent and less relevant.

Finally and most germane to this post, the data wars are here to stay. No, the new Plus won’t take the world by storm but even a diluted or limited version of it is better than throwing social-media towel. After all, through Plus, perhaps Google can gobble up at least a sliver of increasingly valuable social data.