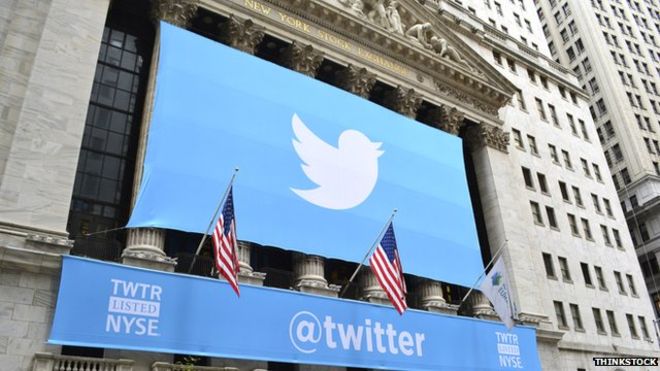 Six months ago, embattled social network Twitter was set to announce its quarterly earnings. As is custom for publicly traded companies, Twitter scheduled the call to take place after the markets closed (read: 4 pm EST and 1 pm PST). Yet, a company named Selerity somehow tweeted the following nearly an hour before the bell rang:

Make no mistake: This was no minor incident. Spooked investors fled the stock and Twitter’s market cap plunged by $8 billion.

Don’t Call it a Hack

The obvious question is how? By way of background, as Dan Simmons wrote, Selerity is:

“a tech start-up running a very specific service catered to investors. It automatically scans all sorts of documents, press releases, and social media online and looks for anything that could prove useful to investors. It then reports back to subscribers with what it describes as real-time actionablea word that I truly despise intelligence.”

(That’s a far better description of Selerity’s raison d’etre than the jargon-laden one on its website: “Drive engagement by integrating high-quality content into your enterprise application personalized to your user’s workflow and interests.” But I digress.)

Put crudely and in plain English, Selerity makes money by scraping web data, a business that other companies have entered.

This begs some ethical questions: Were Selerity’s actions tantamount to hacking or corporate espionage? Or were they just due diligence and even good business?

However embarrassing for Twitter, the case for malfeasance is weak. After all, someone at Twitter had foolishly posted this vital financial information on a fairly obscure web page. (For a detailed timeline of the events behind the Selerity research and tweet heard around the world, click here.)

Nope, actions such as these represent smart business in an era of Big Data. In this case, Selerity obtained this publicly available information and promptly alerted its clients. Let’s not kill the messenger. Shame on Twitter for making yet another costly mistake.

The Apple Car: No Surprise at All

And this is hardly an isolated case of how Big Data enables competitive intelligence. Before Apple officially announced its plans to build an electric car by 2019 in September, The Financial Times reported the following (paywall):

Apple is recruiting experts in automotive technology and vehicle design to work at a new top-secret research lab, according to several people familiar with the company, pointing to ambitions that go beyond the dashboard.

Play offense and defense with your data.

Kudos to FT, but most business journalists pay attention to the world’s most valuable company. Plenty of other media outlets were gathering evidence and connecting the dots as well. For instance, a series of job postings may provide a valuable window into an organization’s future strategy, product launch, or acquisition.

Simon Says: Play offense and defense with your data.

As I write in Too Big to Ignore, intelligent companies of all sizes are increasingly using new data types and sources to find the signals in the noise. Competitive intelligence is potentially more valuable than ever. In this case, Twitter investors who acted on timely information by selling saved themselves a great deal of money. For its part, Selerity received extremely favorable publicity that no press release or PR campaign could approximate.

For more on this, see The Electric Possibilities of Big Data.

This post comes from IBM for MSPs and the opinions above are my own.