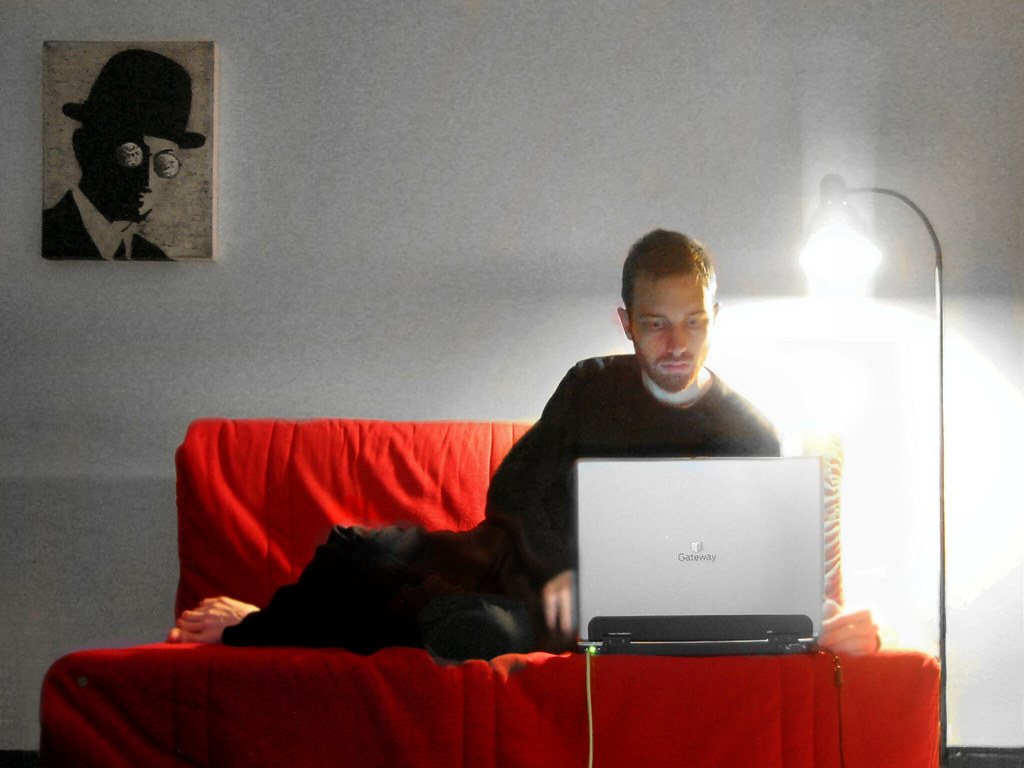 Disclaimer: The following post is based exclusively on my own observations and discussions with colleagues. In other words, this post is not a to be a survey or scientific study.

As I write in The Next Wave of Technologies, sometime toward the latter part of the last decade, we entered Enterprise 2.0. Monikers aside, new enterprise technologies have been with us for a while now and it’s high time we ask, “How are organizations doing so far?”

First, let’s take a step back first and discuss the precursor to Enterprise 2.0: Its 1.0 equivalent. At a high level, in the mid-1990s, many companies began deploying ERP and CRM applications. Most organizations moved from mainframes to relational databases like Oracle, SQL Server, and dB2. They introduced e-mail, ecommerce, and relatively simple websites. A relatively brave few dabbled with business intelligence and data mining. Unfortunately, far too often, data silos hamstrung organizations and their employees.

As I write in The Next Wave of Technologies, sometime toward the latter part of the last decade, we entered Enterprise 2.0. Today, organizations have at their disposal new, far more powerful, and much cheaper technologies. Examples include cloud computing, MDM, more mature open source applications, and the like. What’s more, if you can’t find what you need, it’s never been easier to just build it. ISVs have proliferated, as have APIs, SDKs, and platforms.

Relative to ten years ago, organizations have at their disposal new, far more robes, and much cheaper technologies.

Generally speaking, organizations today are using better technologies than fifteen years ago—and are spending less money in the process. Most organizations have improved upon their initial websites, often integrating web services. While some enterprises continue to resist the cloud, many have realized that the benefits (cost, near-constant uptime) far exceed their downsides (primarily security)

My consulting clients vary across a number of different dimensions. I can, however, say one thing about just about every enterprise I’ve worked with over the past ten years: A plurality has failed to recognize the importance of increasing the quality of—and access to–enterprise data.

This is unfortunate. There’s so much power in the data—if it’s unleashed. As Tony Fisher writes in The Data Asset, most organizations need to change their focus. That is, far too many are stuck in a department- or application-specific mind-set, not an organizational one. Doing so will enable them realize many benefits, including:

To be sure, there are technology and data exemplars like Amazon, Apple, Facebook, and Google. For most of the rest of the pack, however, there’s still a great deal of work to do, particularly with respect to data management. To paraphrase Alan Kay, Enterprise 2.0 has arrived; it’s just not evenly distributed.