When Vendors Attack (Each Other) 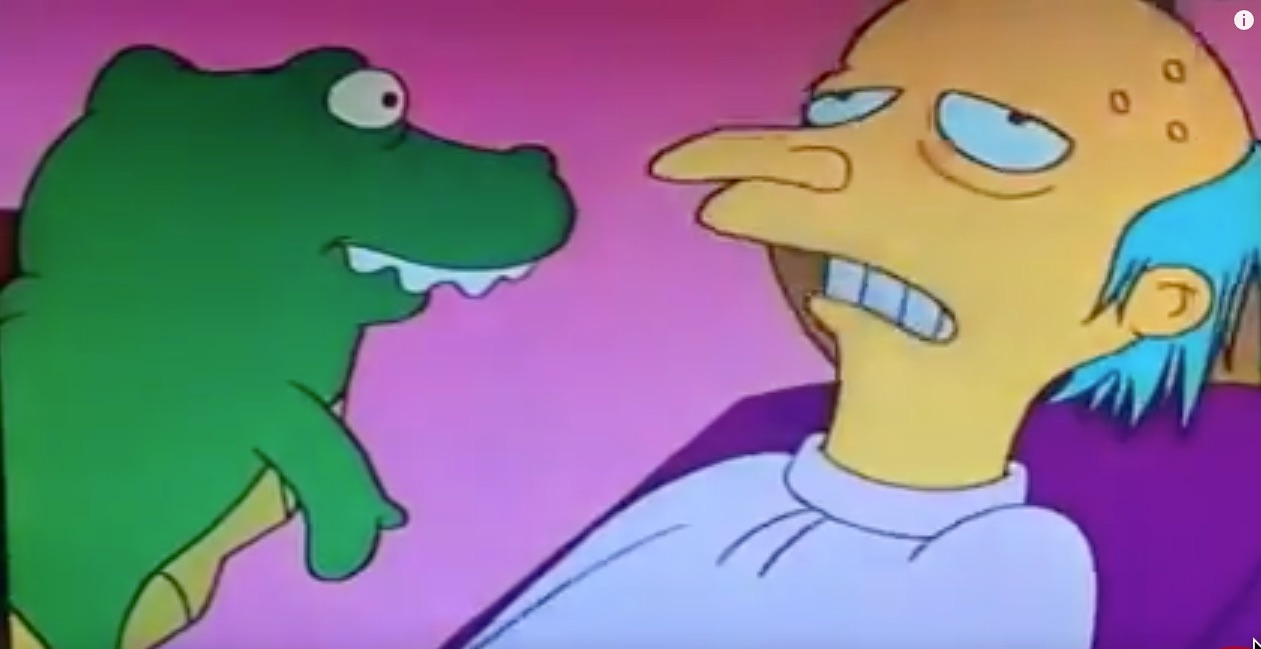 In the new edition of Why New Systems Fail I expanded many sections, including the one about support for enterprise systems. To make a long story short, historically clients have had relatively few options:

The Rise of Independent Support

In recent years, however, a new support option has become particularly popular with many clients of enterprise software vendors: independent support. Companies such as Rimini Street offer organizations running Oracle, PeopleSoft, JD Edwards, Siebel, SAP, and other applications support for about half of what native vendors charge.

You may be asking, “Why would a company offer support on another company’s product?”

This begs the question, “How profitable is support to enterprise software vendors?” While estimates vary, industry notables such as Frank Scavo and Dennis Howlett have speculated that the margins on this type of support are as high as 90 percent.

So, let’s sum up the current state of independent support:

Leasing isn’t the same as buying.

Oracle in particular has not been happy with the success of Rimini Street. In late January of this year, it finally threw down the gauntlet. Oracle filed a lawsuit against Rimini Street attempting to prevent the latter from supporting the products of the former. After several months of attempted dialogue, Rimini Street fired back this week, countersuing Oracle.

I am no attorney, nor do I play one on TV. From my point of view, Rimini Street’s case has a great deal of merit. Think about it. Software vendors sell their products to clients. This is not a rental or SaaS-based environment in which organizations in effect rent their applications. Clients own vendors’ apps and can do just about whatever they want to them, including customizing them (against vendors’ recommendations) and remaining on older versions. It stands to reason, then, that those organizations can seek support from third parties whether the vendor likes it or not.

Consider the car analogy, one of my favorites. If I buy a BMW, for example, do I have to get it serviced at a BMW dealership or can I go across the street? It’s my car. Now, if I leased a car, then the terms might mandate that I go to the BMW dealership. Again, in this case, I don’t own the car. BMW does.

Irrespective of the outcome of the case, it will shed light on maintenance and support agreements, as both Scavo and Howlett have pointed out. Personally, I don’t see how Oracle can extinguish the independent support flame forever. Rimini Street is doing well because it provides to its clients a compelling product at a significant discount.

What do you think? What do your EULAs allow you to do to your organization’s apps?