Characteristics of My Best Students 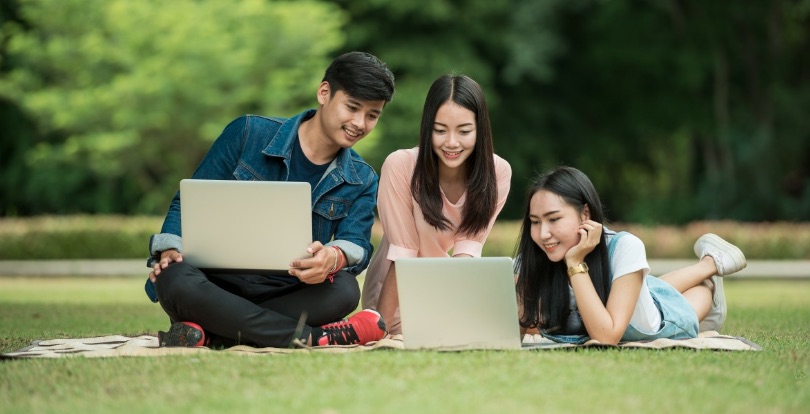 Over the last two years of professing, I have certainly noticed traits that separate the good students from the bad ones. In this post, I’ll examine three characteristics of my very best students.

Being the curious sort, I started with a simple question: What’s the relationship between class participation and final grade?

By way of background, five percent of students’ grades in both of my courses stem from class participation. Yeah, it’s a subjective measure, but I try to mitigate that with rubrics in my syllabi. Here’s an example of one of them:

I then exported the grades from Blackboard to Excel for all of my 2017 classes. A simple scatterplot in Tableau reveals what I long suspected: students who show up and participate in class generally do much better than students who do not.

Are there outliers? Sure. I didn’t expect a one-to-one relationship. As you can see above, some students receive C’s despite their high attendance marks. It’s also interesting to note that, in some cases, students do well despite their poor participation grades. Interesting data point: the lowest grade that a “50 participation student” received is an 81.79.

Again, though, the correlation is largely positive—and this holds for both classes and for both terms in the dataset. (For the statistically inclined, the correlation coefficient between the two variables exceeds 0.63.) Note that the relationship isn’t causal. That is, it’s possible that students perform well because of their participation grades. The chain may go the other way, though. Students may participate because they are doing well. Finally, confounding variables may exist.

I don’t grade for sticktoitiveness per se, but I’ve observed that my most stubborn students tend to do better than those who easily give up when faced with challenges. (Note here that I’m referring to the “good” stubbornness.)

Stubbornness correlates with success in the classroom.

I’m reminded here of Sasha Yotter, one of my best students in my first semester. For her individual project in my analytics capstone course, she used twelve different programs to open a 2-gigabyte dataset. Twelve! The first eleven didn’t work and she kept at it. What employer wouldn’t want to hire someone like that? (Her individual work was no anomaly. I detailed her group’s capstone project in Analytics: The Agile Way.)

By way of contrast, I can remember a student in the same class who inexplicably waited until the penultimate day of class before trying to open his dataset. (This is particularly vexing since I emphasize Agile methods such as Scrum throughout the course.) You can probably guess where he lies on the data visualization above.

Again, I don’t employ a formal rubric for this, but curious students tend to do better than those who lack interest in finding new solutions. I’m talking here about students who try new things. They find new data sources. They play with advanced features of applications they know well—and learn new proprietary and open-source applications just because they can.

Put differently, they explore. As I explain in my analytics class, there’s nothing wrong using a stalwart such as Excel to analyze and clean data and build visualizations. Many professionals use it as a Swiss Army knife. What’s more, I’d much rather see a student do a good job in Excel than a poor one in another application.

Still, Excel does not qualify a best-of-breed stats or dataviz tool. My best students get out of their comfort zones. They play with Tableau or SAS Enterprise Miner. They know or soon realize that that Excel can’t scrape data nearly as well as a Python library such as BeautifulSoup. At some point in their careers, they’ll have to learn a new application and/or programming language. Why not start now?

I try to stay in touch with my students after they graduate. I suspect that those who have exhibited the characteristics and behaviors above will do as well as I think they will.