Channeling My Inner Bulldog: The Case for Stubbornness

We should all act a little more like these guys. 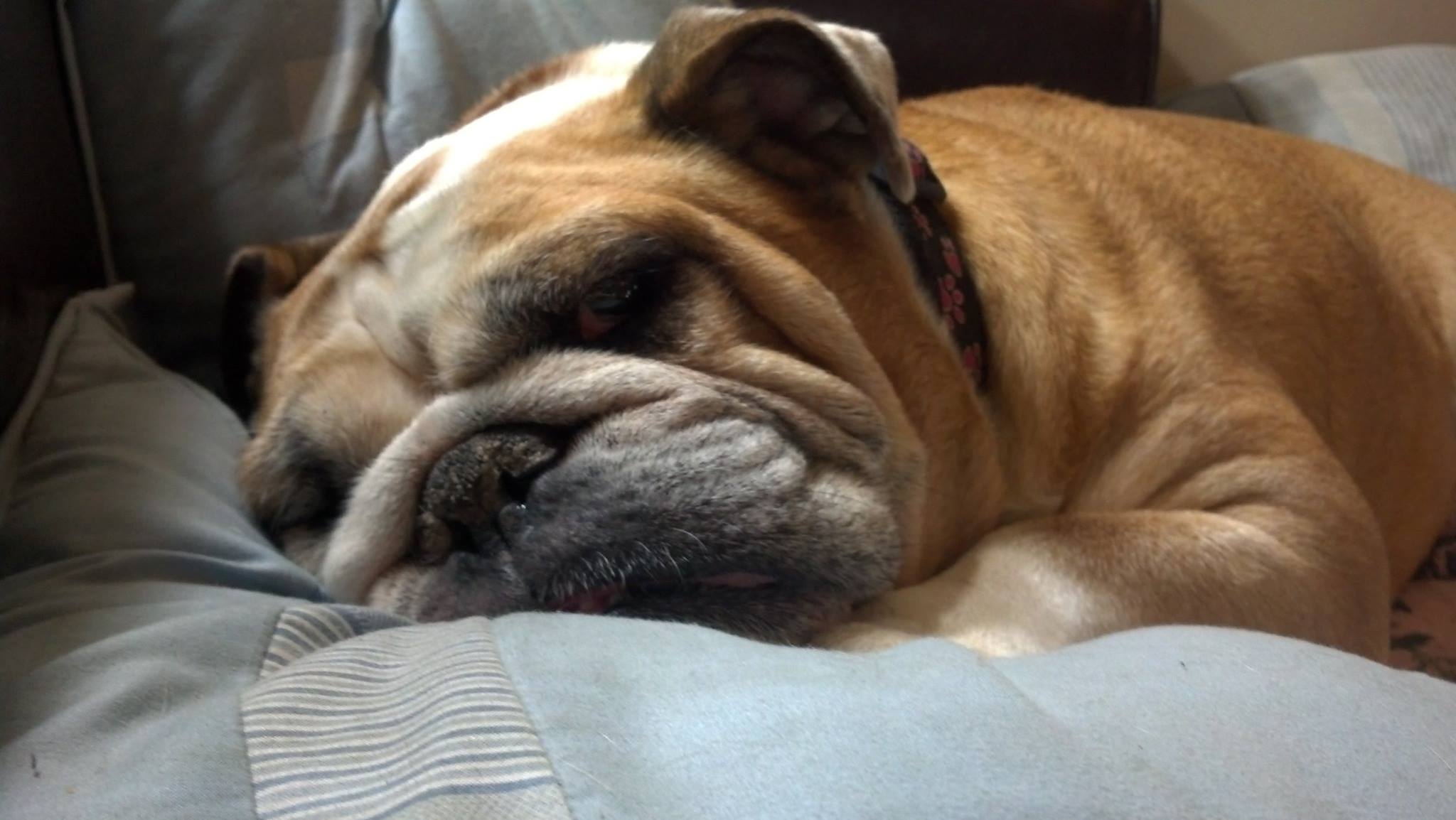 Without question, my favorite animal is the English Bulldog. Known for their affinity for slobbering, massive heads, stubborn demeanors, and undeniable sweetness, I’ve been told that I tend to resemble them on a number of levels. (Insert big head joke here.) I could write for hours about these adorable little creatures but, for now, I’ll just tell two little stories.

In Manhattan a few years ago, I once saw a small woman of no more than 100 pounds trying to walk her bulldog (Billy) across the street. Billy wasn’t having any of it; he liked where he was, thank you. I laughed as the woman gave up trying to move him after about five minutes. (For those who don’t know, fully grown English Bulldogs are very strong and compact; they can easily weigh 55 pounds or more.)

So, why am I writing about bulldogs?

Because I can relate to them, especially the stubborn part. Once bulldogs set their mind to something (like not moving), it’s pretty much a fait accompli. For better or worse, I tend to exhibit similar characteristics while writing and consulting. And in this post, I’m going to argue that this is generally a good thing.

The Costs of Multitasking

We’ve all seen people make mistakes at work because they were trying to juggle ten things at once. I’m certainly no exception here and I’m not going to claim to be perfect. But I worry about the increasing number of interruptions that we all face every day and the consquences of those distractions. My fears are being confirmed as I read Maggie Jackson’s excellent book Distracted: The Erosion of Attention and the Coming Dark Age (affiliate link). For now, let’s just say that we are unable to focus on one thing at a time. Jackson argues that this is a net negative.

Bulldogs are able to focus on only one thing at a time. Sometimes, that’s a good thing.

I remember an incident from a few years ago. I was on a project in upstate NY and we had manifested a problem on a system upgrade. It was around lunchtime and two of my clients wanted to grab a bite with me. We sat at the table as we got to know each other a bit better. I knew that our problem had to have a solution and I was determined to figure it out. After about five minutes of eating, one of the women looked at me, smiled, and said, “You’re thinking about the solution to the problem, aren’t you?”

I just smiled and said, “Guilty.”

This is just how I’m wired, I suppose.

Look, I’m not completely detached from reality here. I can recognize that people have many things to do, especially as companies have cut back in light of recent economic turmoil. I’ll also cop to the benefits of being able to quickly move from one thing to another. I’ll even argue that, when faced with a particularly vexing problem, some time away from your computer is entirely beneficial. I can’t tell you how many problems I’ve solved on a treadmill listening to Rush, Marillion, and Dream Theater. But I find it hard to believe that many people can solve complex problems while answering emails, phone calls, texts, tweets, IMs, etc.

For my friend Jim Harris’ response on the benefits of being a Beagle, click here.

Slack and Change Management
What I Learned Visiting an Amazon Fulfillment Center
Thoughts on Facebook’s Mistaken Deletions
Business Intelligence: The Tools Change but the Concepts Don’t
Lessons From Slack’s Origins