Why I’m Bullish on WordPress 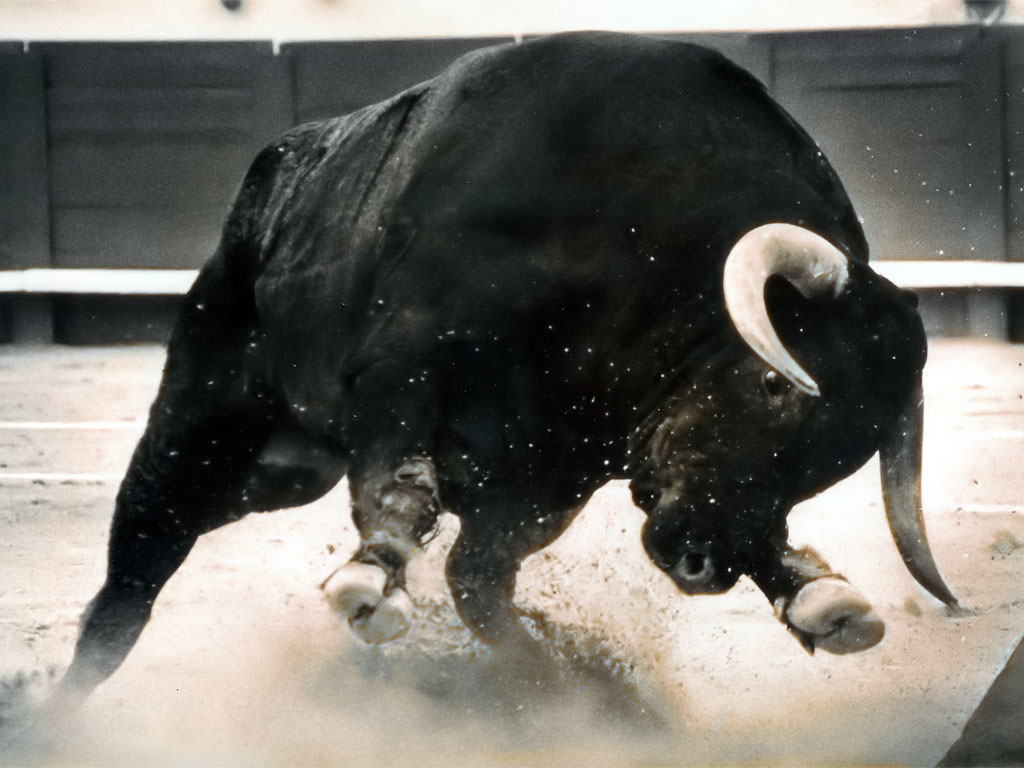 You may not have heard of WordPress, but if you surf the web every day, you’re almost certainly using it. As of this writing, it powers an astonishing 66 million websites, including those of many mainstream media outlets like Forbes, CNN, and Reuters. (I personally run seven WordPress sites. My moderation issues are fodder for another time.) What’s more, the content management is increasingly making inroads in enterprise IT.

Over the weekend, WordPress celebrated its ten-year anniversary. Around the globe, hundreds of events marked the occasion, and I attended a meetup near my home in Las Vegas.

I for one am very bullish on its future. I can’t wait to see what happens with WordPress over the next ten years.

Now, that might seem strange. I have no crystal ball. It’s never been tougher to make accurate, long-term predictions about technology and business. The tech landscape is littered with ostensibly intractable behemoths like MySpace, AOL, RIM, HP, Yahoo!, Microsoft, and others that have recently fallen from grace. Even erstwhile Wall Street darling Apple qualifies. So why such optimism?

Today, for an independent product, service, or company to survive (much less thrive), at least two things need to happen. First, its founder–or founders–needs to be committed to its long-term future. Second, that product, company, or service needs to keep evolving, and quickly at that.

With respect to the former, Automattic founder Matt Mullenweg does not appear to be interested in cashing out. Sure, the temptation exists, especially with Yahoo’s $1.1B acquisition of Tumblr. From all accounts, however, Mullenweg is not out for the quick buck. He has big plans for the platform and, make no mistake, that’s exactly what WordPress is.

The Power of Platforms and Ecosystems

In the Age of the Platform, success is less about what an individual company’s management wants. Rather, stickiness and continued relevance hinge upon where its users and customers want the product or service to go. To this end, WordPress sports one of the most passionate and robust ecosystems in the world. Countless bloggers, web designers, trainers, premium hosting companies like WPEngine, and software developers make their living off of WordPress.

These people and organizations are indispensable. They extend WordPress’s core functionality. They take it new directions. This ecosystem allow Automattic to do so much with so few employees (roughly 150, according to the company’s Wikipedia page.) Scott Berkun’s forthcoming book delves more into the unique culture at Automattic.

Thank you, WordPress. Here’s to the next ten years.

Of course, success is hardly guaranteed. We may look back at WordPress as the predecessor of something bigger and better.

Don’t bet on it, though. WordPress does not appear to be complacent. And, more important, it is incredibly democratic. New functionality is added all of the time. New plug-ins and themes appear daily. Anyone who wants to start a WordPress project or site can.

Thank you, WordPress. Here’s to the next ten years.