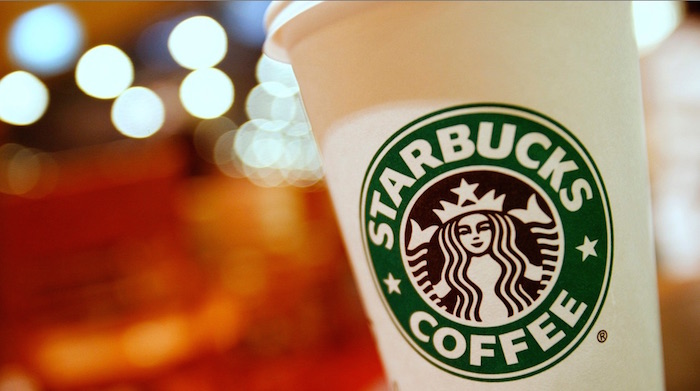 Ms. Martin-Flickinger, who was most recently at Adobe where she was CTO, is set to be the first chief technology officer in Starbucks’s executive suite, in a testament to the role that technology is playing in the company’s plans.

Why would a coffee titan need to drop beaucoup bucks on a CTO? And is this indicative of a larger trend?

We know that software is eating the world. At the same time, though, we’re a far cry from the now quaint days on 1990s enterprise tech. No longer can a company create a static HTML website and call it a day. No, companies need to embrace relatively new technologies such as cloud computing, social media, mobile apps, dynamic and responsive websites, and the like. Of course, the most intelligent organizations have realized this for a while now.

Every company is becoming a tech company.

More specific to Starbucks, providing new, tech-friendly ways for customers to easily place orders for iced vanilla lattes—and pay for them—can potentially differentiate it from its competition. But make no mistake: Establishing a partnership or developing an app is no “set-it-and-forget-it” proposition. More than ever, things change without much notice—and that includes strategic partnerships. Along these lines, Starbucks recently cut the cord with mobile-payments startup Square. (The company opted to build its own “mobile-ordering solution.” There’s got to be a better way to say that, but I digress.)

Brass tacks: Tech has never been more important. Disruption is happening faster than ever; organizations that bury their heads in the sand do so at their own peril, but don’t believe me. Before departing Cisco a few months ago, retiring CEO John Chambers delivered a dire prediction: 40 percent of companies will be dead within a decade.

I suspect that that number is much higher among organizations that refuse to embrace tech and Big Data for that matter. Andy Grove’s views about paranoia have never been more apropos.

Don’t get me wrong, Much like hiring a proper chief data officer (CDO), the appointment of a CTO is no elixir. From personal experience, I can tell you that plenty of organizations with CTOs routinely fumble about with tech. Still, no longer can organizations relegate tech to a maintenance role. More than ever, consumer tech should be front and center, and that tech is becoming increasingly personal.