Is your resume clear? 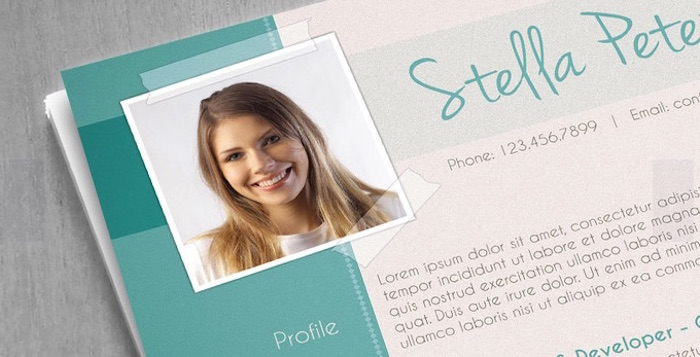 While researching Message Not Received, I found no shortage of truly awful misuses of the English language in professional settings. No book of a reasonable length, though, can begin to capture even a tiny percentage of the worst semantic atrocities. What’s more, as I argue in the book, the use of jargon is exacerbating and becoming more pervasive.

I recently saw this doozy on LinkedIn:

WTF? It’s not the worst jargon that I’ve seen in the last year, but I don’t have the slightest idea about what this person does.

Beyond horrible job descriptions, though, there are plenty of downright inscrutable, unnecessarily complicated job titles. Amazingly, some people actually opt for overly complex ones when given the choice. Want an example? How about the particularly icky and cringe-inducing “head of office experience” and “influencers”? (For more, click here.)

I despise the term ‘influencer.’ The term implies that influence is a binary, not a continuum. Everyone has some degree of influence #jargon

Simon Says: Clarity is necessary but insufficient for success.

Don’t get me wrong. Many if not most employees today in startups and small businesses wear a number of different hats. I discovered as much researching The New Small more than five years ago. We all want to feel valuable and important in our vocations. Perhaps we think that we’re trivializing or minimizing our contributions with relatively simple and straightforward job titles such as head of sales or office manager.

Still, unnecessarily complicating our titles and job descriptions does far more harm than good. It’s hard to imagine that people who routinely confuse others will be successful. Hire folks such as these if you like. Just don’t be surprised when you don’t understand them and things start to break bad.

As much as I rail against #jargon, it probably helps those of us who pride ourselves on actually being clear. #communication — Phil Simon (@philsimon) November 11, 2015