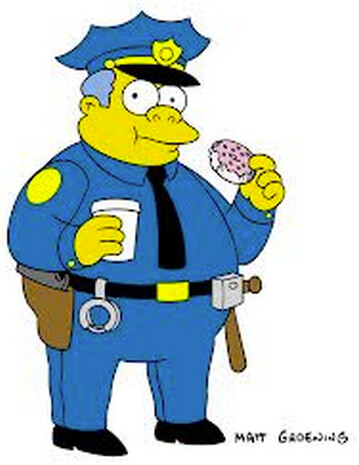 With its market valuation exceeding $500 billion and its new iPad receiving fantastic critical reviews, you might think that all is well in Apple World.

There are now more than 600,000 apps in the AppStore and it’s getting tougher and tougher for Apple to police its walled garden, as a recent Bloomberg BusinessWeek article points out. There are even companies now that promise to get an app into highly desirable top-25 lists, potentially increasing the chances of a start-up landing venture capital. What’s more, others have raised similar concerns about security in the AppStore.

You may think that you’ve seen this movie before–and you’d be right. At a high level, all platform companies have had this issue to some extent. Amazon, Apple, Facebook, and Google are just some of those hit with challenges from unscrupulous folks trying to game the system. Amazon has had to combat scores of counterfeit books. Fake Facebook pages abound. And SEO “experts” figure out ways to rise to the top of Google’s vaunted results pages. That’s just the price to pay in the Age of the Platform. The fleas come with the dog.

The fleas come with the dog.

To be sure, Apple will survive this challenge and the company’s recent acquisition of app search engine Chomp will help. Still, things like this certainly hurt Apple’s chances of increasing its enterprise penetration. Think of the CIO paranoid about how his or her company’s data may be compromised, although Apple’s new operating system (Mountain Lion) will include increased security around app permissions.

Perhaps Apple needs to spend some of that $100 billion on some new employees?