Finding Inspiration at the Counter 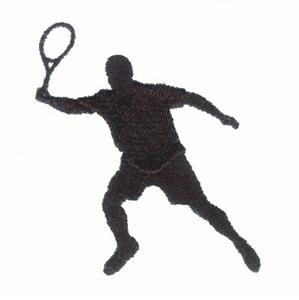 About two months ago, I needed to get my primary tennis racket restrung. Rather than go to a chain store like Sports Authority, I try to support local businesses and go to What a Racquet. After all, I run a really small business here in northern NJ as well. At the time, I hadn’t begun working on The New Small. I wanted to write another book for a bunch of reasons, not the least of which is the relative paucity of consulting work these days.

As I paid at the counter with dreams of playing like Federer, I started chatting with one of the business’ co-owners, a woman named Linda. She mentioned asked if I thought if they needed a proper website or could get away with just a Facebook page. Never one lacking opinions, I offered mine: Why not both?

I have had more than a few conversations like these with small business owners over the last six months and, in early July, decided on my next book. It seems to me that many owners of small and medium-sized businesses (SMBs) are awash in a sea of technology. Whether its mobility, cloud computing, social networks, or others, they aren’t keeping up with many of the changes that can help their businesses grow, reduce costs, reach new people, and do many more things.

While not definitive, I wonder these days about why so many SMB owners are unaware of these transformative technologies. I have a few thoughts on the matter:

I’m sure that they’re others.