Project Management in the Hybrid Workplace dropped about a month ago and reviews have been very positive.1 That’s what happens when you fuse case studies, research, data visualizations, and fact-based opinions.

A key point in the new book: Thanks to COVID-19, the pendulum has swung from the employer to the employee. 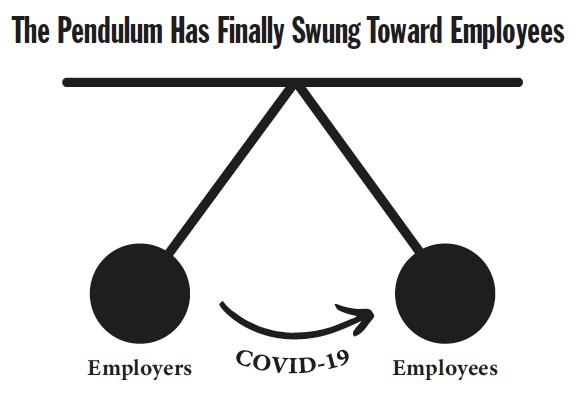 Don’t expect it to swing back anytime soon. 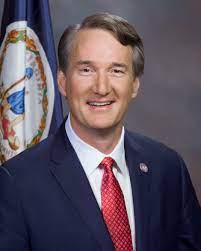 Lamentably, Virginia governor Glenn Youngkin seems not to have received the memo.

Over 300 Virginia state employees in five state agencies recently resigned in the wake of Youngkin’s chaotic telework policy that ultimately mandated a full-time return to the office. (Maybe the governor’s got a man-crush on Elon Musk?)

It turns out that many employees would rather quit than cede their newfound flexibility, especially in a historically tight labor market.

From the little I know of Youngkin, I doubt that he realized—much less cared—that so many public-sector workers would tender their resignations. That’s fine, but how many organizations can withstand a sudden employee exodus?

Simon Says: Hybrid work is the future. Deal with it.

The future of work is hybrid. Ditto for the office, for that matter. LinkedIn clearly understands that we’re not returning to a pre-pandemic world of work:

Pretend otherwise at your own peril—and that of your organization’s customers, partners, vendors, and users.