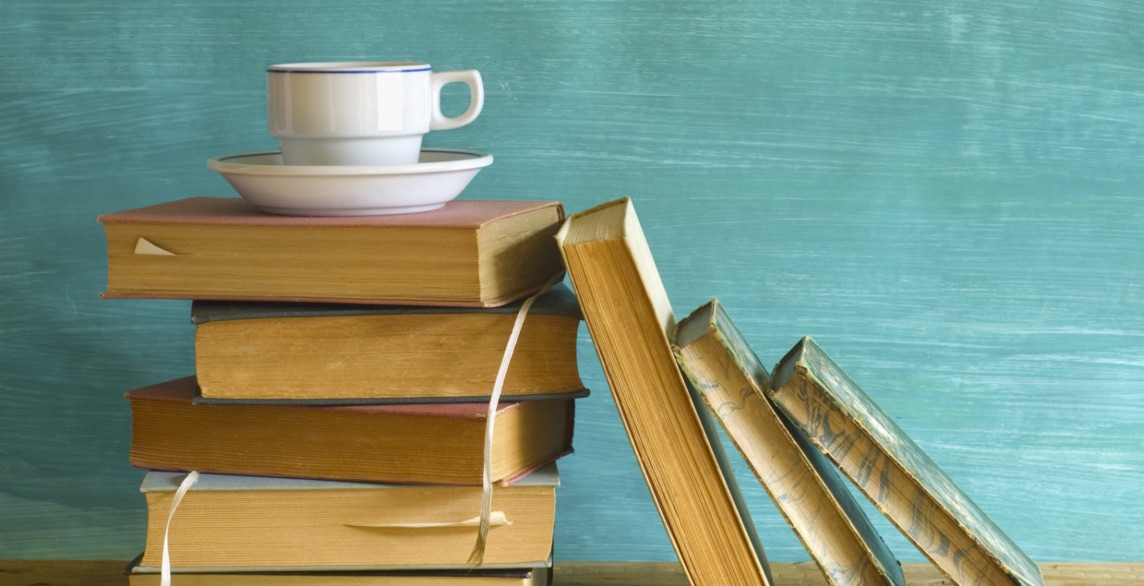 The Amazon-Hachette dispute continues to play out, and yesterday Authors United tried to circumvent Jeff Bezos by going directly to Amazon’s board. From their letter:

Amazon has every right to refuse to sell consumer goods in response to a pricing disagreement with a wholesaler. We all appreciate discounted razor blades and cheaper shoes. But books are not consumer goods. Books cannot be written more cheaply, nor can authors be outsourced to China. Books are not toasters or televisions. Each book is the unique, quirky creation of a lonely, intense, and often expensive struggle on the part of a single individual.

This argument not only smacks of self-interest, but it’s demonstrably false.

Each book is unique.

Authors United is making all authors look silly with its nonsensical and cavalier arguments.

This in nonsense. For instance, there are more than 1,000 books on Amazon for just “business writing.” I haven’t read them all, but I guarantee you that there’s a good deal of overlap among most of them—especially those written in the last decade.

Rare is the book that redefines a genre or even stands out from the crowd. Most books fall into one or more buckets. To imply that each is unique and the “quirky creation of a lonely, intense, and often expensive struggle on the part of a single individual” shows zero knowledge of the publishing business. Single individual? What about the copyeditors, proofreaders, cover designers, indexers, layout specialists, to say nothing of the publishers’ marketing staff and acquisition editors? As someone who runs a small micropublisher, make no mistake: authors don’t do it alone.

Books aren’t a normal business. They belong to a special category.

Again, bullocks. How are books more special than albums, films, TV shows, documentaries, plays, paintings, sculptures, and other forms of art? They aren’t. Each is a form of entertainment, pure and simple. It’s the acme of arrogance to claim that the craft of writing is somehow objectively more important or valuable than other forms of creative expression.

Books are like any other form of art. Some are better than others, and some come nowhere close to being “quirky creations.” I haven’t read it, but I doubt that Snooki’s book would qualify. Let’s not put reality stars on par with Ernest Hemingway.

I’m not taking sides here. Amazon may well be wrong in this brouhaha. That’s a post for a different day. For now, Authors United is making all authors look silly with its nonsensical and cavalier arguments.