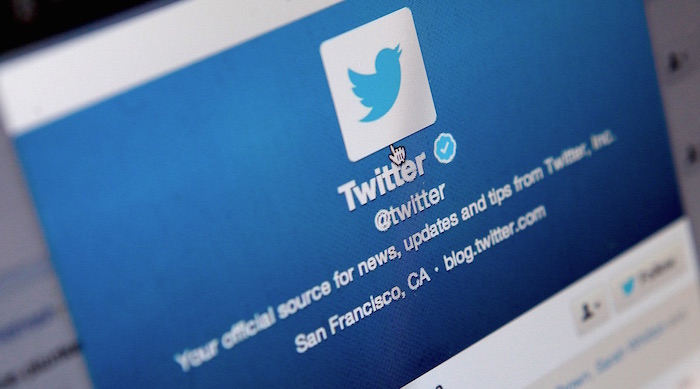 I have always been a bit of an early adopter when it comes to technology. More than ever, it’s impossible to know what will become important and what won’t. Why not arrive early at the ballpark? After all, there’s often a first-mover advantage.

Against that backdrop, on this day five years ago I created my Twitter account and promptly tweeted.

celebrating the publication of my first book. https://tinyurl.com/dcpza6

These days, Twitter claims that roughly 230 million people use the service–although I seriously doubt the veracity that number. (What the hell is an active user anyway?) Still, Twitter is an important company for all sorts of reasons. Think Arab Spring for one.

Over the years, I learned the rules of the game. I dabbled with #FF for a while. I used to thank everyone who retweeted my tweets. At first, I followed everyone who followed me. That was then. I gave myself a Twitter tuneup a few years ago, and I now use Twitter more selectively and intelligently.

Want to know the date of your first tweet? It’s not too hard to discover. See how to search the Twitter archives here. And you can geek out way beyond that. Vizify excels at Twitter data discovery. To see an interactive dataviz of my tweets, click here.