Old School: Companies That Still Just Don’t Get It

This level of cluelessness just amazes me. 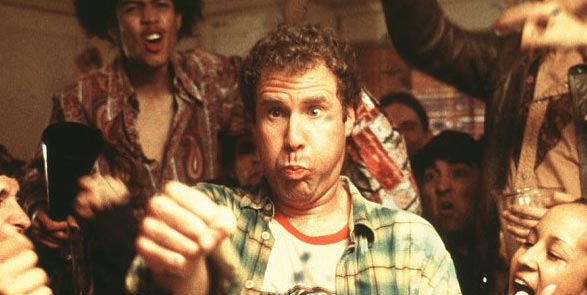 A few months ago, I railed against Comcast for what incredibly poor performance for Internet and VOIP service. After many phone calls and tweets, at least Comcast finally responded. While the problems have persisted to some extent over the last few months, at least the company has tried to do the right things. I received a number of credits to my account (equivalent to a few free months), multiple apologies, and calls from supervisors.

Well, at the risk of sounding like Dennis Miller, Verizon makes Comcast look like Zappos. (So the reference isn’t completely lost on you, Zappos is a company renowned for its customer service.)

I’ll spare you as many of the irritating details of this exchange as possible. For the last few months, I’ve had problems with my land line. Verizon ostensibly fixed the problem last week but, as I’ve told their reps on the phone multiple times (not that they can hear me), the problem remains. A supervisor offered me a credit of $4 for my trouble. That’s $4 American.

No, I’m not making this up.

I’ve been assured from the not-so-soothing recorded messages that a Verizon robot leaves in my voice mail that “they’re aware of the problem and are working on it.” Needless to say, after listening to these messages, I have to call a 1-800 number to talk to someone and get on a queue. Evidently, a call from a human being is out of the question. Again, old school.

After having no success with them on the phone (can someone say “irony”?), I took my plight to the web, as I am prone to do. I finally received a response on Twitter. My favorite tweet is listed below, along with my response:

@VerizonSupport – @philsimon ok, what number can I reach you?

Me: @VerizonSupport – I can’t direct message you because you are not following me and I won’t advertise my number to the world.

The problem remains and I’m already looking into dropping these wizards. There’s a reason that Verizon Sucks and VerizaRape exist.

The consumer is king now.

Forget Verizon. Forget my relatively insignificant phone issue. In the whole scheme of things, it really doesn’t matter to anyone but me. But I want to know how companies can continue to operate in this manner? There are so many alternatives for phones these days. In fact, I’m a bit of a dinosaur by even having a land line; many of my friends only use cell phones. With the exception of my energy company, I can’t think of a single vendor that I absolutely have to use.

My message to anyone who cares at Verizon: Get with the program. The consumer is king now. Your halcyon days are over. I am in the processing of switching back to Comcast for VOIP as I am write this. As bad as Comcast is, you’re worse. Much, much worse.