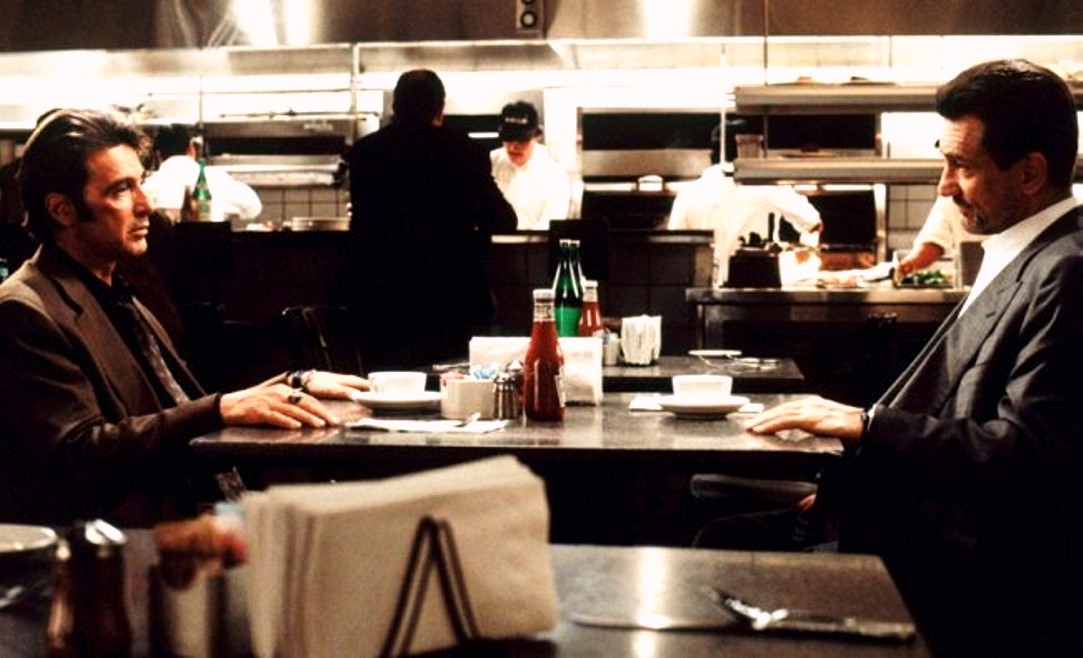 I’ve been conducting corporate training for nearly a quarter-century.1 During that time, my classes that have run the gamut. Most have gone very well—others, not so much. To quote Pacino in Heat, “I’ve worked all kinds.”

When I reflect upon the most successful classes that I’ve led over the years, a number of commonalities strike me:

The Importance of Adequate Time

All of these elements are essential, but I can argue that a dedicated block of time is the critical factor in determining the ultimate success of a training class. After all, without it, failure is all but ensured. Put differently and to state the obvious, an adequate block of time is necessary but not sufficient for learning to take place.

Unfortunately, some people fail to appreciate the importance of allocating enough time for training classes. Case in point: A little while ago, someone contacted me about holding a custom online training class. (I’ll call him Dave here but it’s a pseudonym.)

Dave wanted to hold a training class for employees at his healthcare organization that would cover the following applications:

Tall order. It wouldn’t be a stretch to spend four or five eight-hour days on the first two robust applications.

An adequate block of time is necessary but not sufficient for learning to take place.

Dave, however, had different ideas. Specifically, he expected a trainer to cover all three applications in one hour.

Not each. Total. And, oh, by the way, could I also show attendees how computers work?

Talk about trying to cram 30 pounds of stuff into a five-pound bag. He was truly fooling himself.

Needless to say, I declined the offer—quickly. There is no way that anyone could effectively cover that much material in such a short period of time. In fact, it would be a challenge to give anything more than the briefest of overviews to any of those applications in Dave’s laughably short timeframe, especially Microsoft Teams and Zoom.

Let’s just say, though, that I went ahead and did the gig. I’ve seen this movie before and know how it ends. Employees quickly become frustrated because they are not really learning anything. Regardless of what happened behind the scenes, it’s ultimately the trainer’s fault. Playing this out, attendees wouldn’t refer me as a trainer. In fact, they’d most likely tell others how little they got out of the course.