Are You Afraid of Silence? 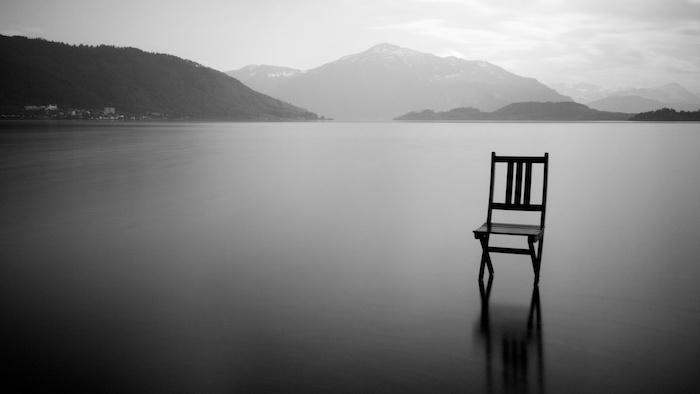 In the amazingly poignant song “I Drive The Hearse” by Porcupine Tree, Steven Wilson sings:

And silence is another way
Of saying what I wanna say

Beyond making a statement, I often wonder why people fear silence. Sometimes, a conversation just needs time to breathe. Lamentably, some people just don’t understand this.

A few weeks ago, I listened to a salesperson to give a demo of his product over the web. Understandably, he was excited about his company’s product. (What salesperson isn’t?) I get passion, believe me. Yet, in between changing screens and slides, natural gaps were filled with “ahhh’s” and “ummm’s.”

You’ll come across as more intelligent and effective if you use silence.

I’m probably a bit touchy about this, but I know that I’m not alone. Scott Berkun makes a similar point in his excellent book, Confessions of a Public Speaker (affiliate link).

A few days later, I was hounded by a nice but far too effusive author about potential collaboration opportunities. I became less and less interested as he detailed to me his entire webinar schedule for 2011, going so far as to rewind he moved right from February to April, accidentally skipping March.

Embrace silence. I’m not talking about two minute gaps in the conversation. That’s just plain creepy. Try recording yourself talking for even three minutes straight. Are you bored yet? Do you hear any pauses? Or do you use fillers?

Trust me: You’ll come across as more intelligent if you use silence.