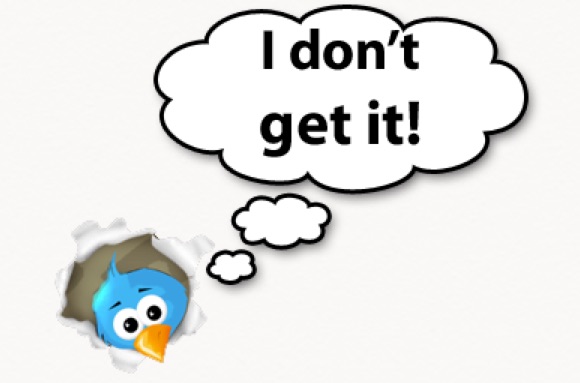 Twitter has done many things poorly throughout its chaotic history, not the least of which is communications. While early adopters and power users such as myself understand Twitter, the company’s “product”* doesn’t come close to passing the Mom Test. Moms by and large get Facebook, but certainly not Twitter.

Things are supposed to be different at Twitter under new part-time CEO Jack Dorsey. Co-founders are supposed to bring a type of moral authority to their companies. Zuck, Steve Jobs, and Jeff Bezos are all cases in point. Yahoo’s parade of rent-a-CEOs serve as an instructive counterpoint.

Against this backdrop, a new voice, stagnating user growth, and a tumbling stock price should all lead to a clearer message, right? 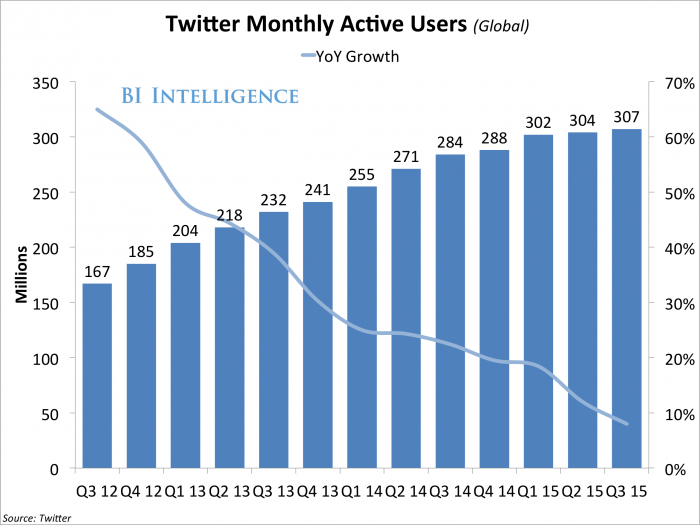 Not exactly easy to follow, and I’m hardly the only one who feels that way. It reminds me of two things. First, the classic Simpsons‘ bit Worker and Parasite:

Second, the morass that was Google Wave:

Simon Says: Twitter’s new commercial proves that the company still doesn’t get it.

Early-stage startups often get a free pass on defining their visions, business plans, paths to monetization, and the like. The same does not hold true, though, for seven-year-old publicly traded companies with a plummeting stock.

If your company can’t clearly articulate its product(s) clearly, you’re in a world of pain.

* I don’t like using the term product because no one has to pay for it.