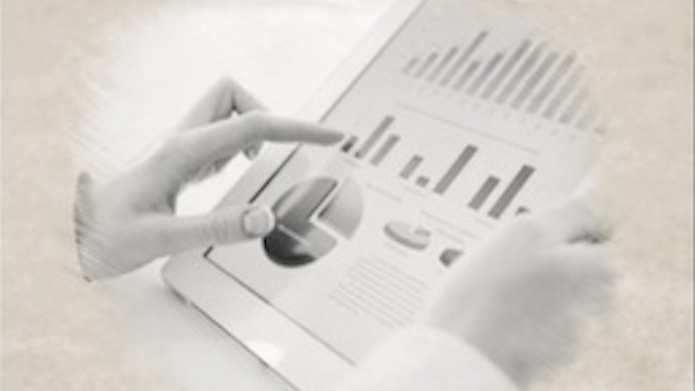 This is the second post in a three-part series.

In my first post in this series, I examined the forces driving the democratization of data. I discussed how, unlike 1998, it’s no longer imperative to involve IT in each data request.

In today’s post, I’ll look at two of the most significant advantages of adopting an employee-centered data mind-set. I’ll make the case that the pros of enabling employees to fish for themselves more than offset their cons.

I wasn’t always a writer and speaker. In my consulting days, I interacted with no shortage of dissatisfied employees. (I used to conduct exit interviews in my HR days.) When it came to accessing enterprise information, though, I often met with a different kind of disgruntlement. These weren’t people leaving the organization in pursuit of greener pastures. Rather, they often complained about having IT in the middle of every data request. To this end, I’d often hear refrains like, “It takes so long to get the information.” Tales of double digit e-mail exchanges were not uncommon. In fact, it was often my ability to get non-technical employees the information they needed–in the desired format–that made me so valuable. I learned early in my consulting career that, to be successful, I would need to hone my ability to effectively speak both languages.

These days, the need for a technical translator isn’t nearly as pronounced. Open APIs, more user-friendly data-analysis tools, and more data-oriented employees mean that consultants need not always bring data to the non-technical masses. Less friction from IT means that employees can react quicker and, at least in theory, make better business decisions. This is a major emphasis in The Visual Organization.

I’d argue, though, giving employees direct access to data inheres an even greater benefit–one of personal responsibility. I can remember one particularly contentions project on which I was working. The client’s project manager (call her Barbara here) laid into us because of the quality of her organization’s data.

Barbara failed to grasp the obvious: Consultants hired in 2006 to implement a new ERP system did not enter erroneous, duplicate, or incomplete journal entries in her organization’s legacy system 1996. It was just easier for her to blame the consultants. After all, we were the ones extracting the information. It had to be our fault.

By removing IT from the equation, there’s not only less friction between line-of-business employees and IT. There’s greater accountability on the people actually generating the data. For instance, what if there’s a spate of incorrect checks to employees and vendors? What to do? Blaming IT here is completely irrational and misses the point. Most enterprise systems allow for metadata tracking. It’s easy to determine who generated the data, the time and date of the entry, and the like.

In my final post in this series, I’ll explore a few of the other benefits of embracing employee self-service.

While the words and opinions in this post are my own, Progress Software has compensated me to write it.