On Doctors, Planes, and Dataphobes

“Unlike pilots, doctors don’t go down with their planes.”

So writes Ian Ayres in his excellent book Super Crunchers: Why Thinking-By-Numbers is the New Way To Be Smart (affiliate link). Ayres is making the point that airline pilots have for decades relied upon the recommendations of computers, systems, other technologies, and data. By contrast, historically, many doctors have fought the move to evidence-based medicine because they think that their expertise obviates the need for them to look elsewhere when making medical decisions. 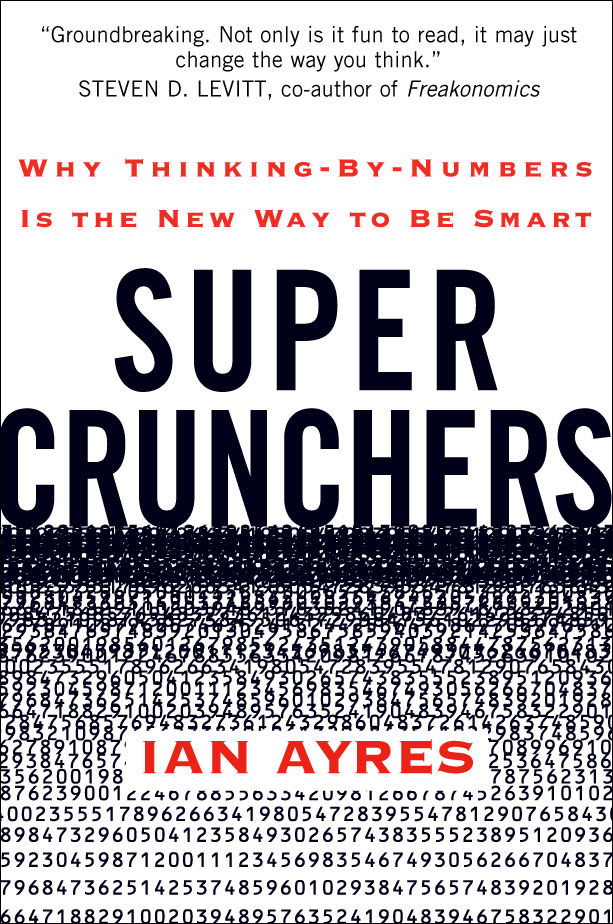 This is unfortunate because medical misdiagnoses cause tens of thousands of deaths per annum. To be sure, many doctors routinely ignore tools and data that can help them make better, life-saving decisions. What does that mean for those of us whose actions—and inactions—aren’t a matter of life and death? Toss in a healthy dose of false confidence, and it’s no surprise that far too many decisions are made in a vacuum, or at least without a great deal of relevant information.

Ayres rightly points out intuitivists don’t like to have their authority challenged, even in the fact of incontrovertible proof that a better way exists. (It tends to get worse as you go up the corporate totem pole.) Think of the CMO who relies far too much on gut instincts. The HR director who doesn’t need data to tell him why people are leaving. The founder who likes to run her company the way she’s always run it (although the world has changed). These people are dataphobes, and there’s not much hope of convincing them that they need to change their ways.

Big Data is here to say, and one can follow, lead, or get out of the way.

Think about it. Many people chose certain fields during and after college precisely because they weren’t “numbers people.” Now, when they hear all this talk about data (Big or otherwise), they become apprehensive. Maybe, they think, they can ride it out a few years until all of this data goes away.

As I write in Too Big to Ignore, Big Data is here to say, and one can follow, lead, or get out of the way. According to Ayres, the arrival of the Information Age does not mean the end of intuition. In fact, to be successful these days, you need to alternate between situations in which analyzing data makes sense and those in which it doesn’t. And it doesn’t hurt to know the difference between the two.